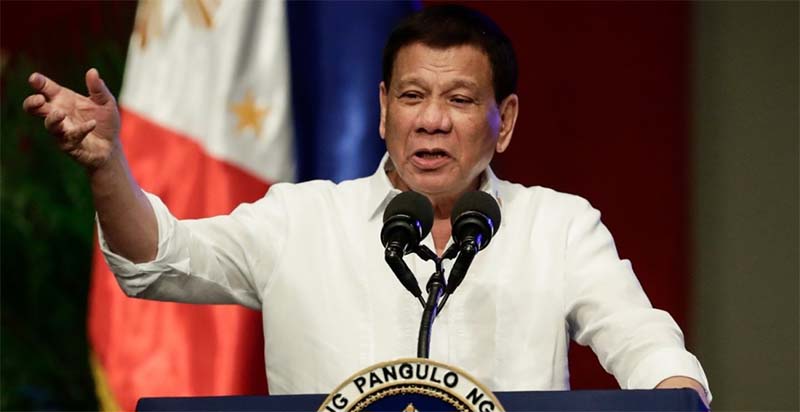 Philippines president Rodrigo Duterte has reiterated that Boracay will not become a gambling hub.

President Duterte has denied claims that he has a financial interest in the rehabilitation of the tourist island and declared that he sees it as a “moral obligation to repair the “crown jewel” of destinations.

Boracay Island closed to tourists for six months due to environmental degradations resulting from unrestricted tourist development and commercial activities.

“We are proud of it. So we have to clean it. We banner it throughout the world, ‘Go to Boracay,” and it’s full of shit,” Duterte told a local news organisation.

There are various allegations of financial benefits for business owners after the rehabilitation works. However, president Duterte says he would not allow Boracay island to become a gambling hub and promised to return it to the “rightful owners”.

Addressing the crowd at the anniversary celebration of the Environment department, Duterte was steadfast his intentions were wholesome.

In order to return it to its rightful owners, he said he would set up a panel to look into claims of ownership.

“Allow the government to clean it, and after that, I will return Boracay to its rightful owner.

“Now the problem is how to determine who owns what. That’s the problem now. So there has to be a committee to be fair to everybody.

“Let us determine first who owns the place. If there is any title, and if it gets to be muddy to really dwell into it and question everything, well, I leave it to the local governments to decide or to the congressman.”

More than 30,000 livelihoods were affected after the close of the island.