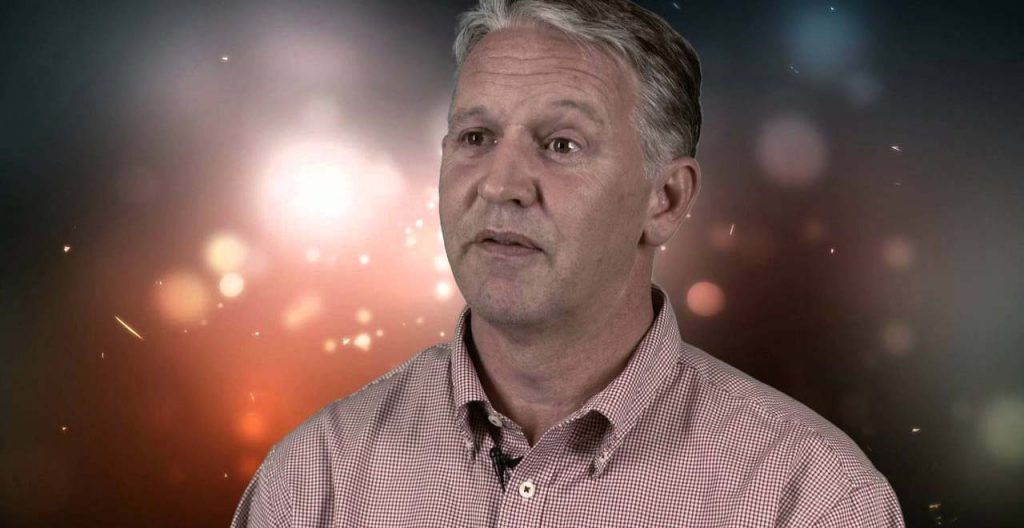 AN Australian father, formerly a compulsive gambler, has told how much harder it is to lay off the punt in the digital age.

Anthony Robinson began betting at a very early age with his grandfather and since then he has lost “millions of dollars” in the process.

But Mr Robinson is not alone.

Dr Angela Rintoul of the Australian Gambling Research Centre said problem gambling rates had increased as the amount of smartphones in society went up.

“We’ve also seen a massive increase in the advertising of sports betting…this has increased alongside smartphone usage,” she said.

For Mr Robinson this rang true, his smartphone like a constant reminder that he was just a few clicks away from the thrill of placing a real money wager.

His problems came to a head when Robinson’s relationship with family and friends suffered.

He spent all his time and resources gambling online, and he often lied to his daughters to escape detection. But all that is now in the past and Robinson is a reformed individual with practical advice for those struggling with gambling addiction.

He counsels addicted gamblers to reach out to loved ones and not worry about the stigma attached to it, and to obtain professional help in time.

According to Dr. Rintoul, interactive gambling where people bet against others in real-time has heightened the situation in Australia and beyond.

It has also caused gambling expenditures to rise for individuals and for revenues to increase for the government. To this extent, about $920 million was wagered on online gambling in 2016, a 12% increment of the 2015 figure.

“We’ve also seen a massive increase in the advertising of sports betting…this has increased alongside smartphone usage,” Dr. Rintoul said.

Lack of accountability has been fingered as part of the problem associated with online gambling.

Both Rintoul and Robinson believe imposing self-exclusion checks among other gambling restraint measures will help to curb excessive gambling among the betting population.