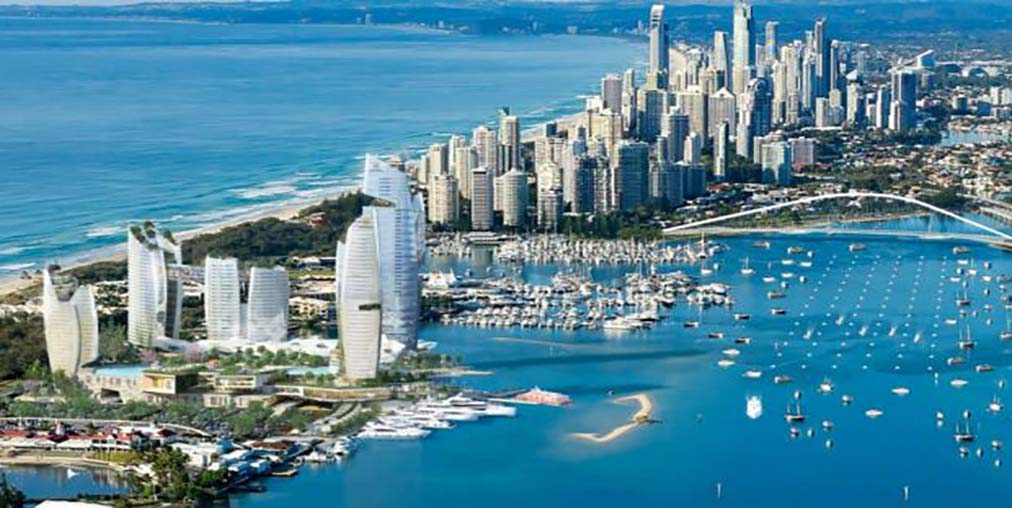 A former leading executive of a casino in Australia has strongly discredited the notion that the yet to be approved second Gold Coast casino can operate with less poker machines.

The executive, who has vast experience worldwide in the casino industry, emphasised that no casino can work to full capacity without poker machines.

“It would probably need around 1500 machines,” he noted.

The senior executive was commenting on a recent disclosure that a planned casino in Spain, which Queensland Tourism Minister, Kate Jones, is using as a model for a future casino Gold Coast casino, would be loaded with slot machines.

The Spanish authorities have given a licence to the US giant casino operator, Hard Rock International for the construction of an integrated resort casino near the Vila-Seca and Salou (Tarragona) areas in Spain. Hard Rock is also one of the strongest contenders for the Gold Coast second casino license.

The yet to be constructed integrated resort casino in Spain will contain 1200 slot machines and 100 gaming tables.

Hard Rock says, the concert capacity of the casino will be more than 15,000, while a Hard Rock Live performance venue will host international and regional acts and shows.

Referring to the massive project as a model, Ms Jones stated that giant entertainment companies including Hard Rock and Caesars Entertainment do not highly depend on poker machines for revenue.

“When we go to market on the Gold Coast, we’re making it clear that the focus should be on big-name entertainment — bringing the likes of Mariah Carey, Celine Dion and Jennifer Lopez to the Coast to perform,” she said.

“This is the model that Hard Rock is currently building in Spain and that Caesars has at destinations all over the world.”

The former executive noted that Hard Rock and Caesars have their primary focus on entertainment. He, however, refuted claims that the casino can operate with fewer poker machines.

“I can’t speak for them but personally I wouldn’t recommend taking on this kind of investment with no or limited pokies,” he said.