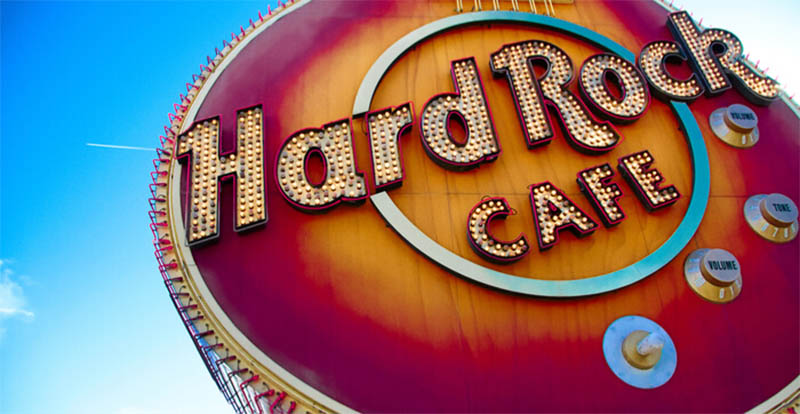 Hard Rock Casino Atlantic City has wasted no time launching the online branch of its new venture, with its virtual doors opening just five days after the brick and mortar venture began trading.

The online gambling sector has been a huge growth point for casinos in Atlantic City since its launch in New York in November of 2013.

The sector brought in $245 million in the last financial year which is about 10 per cent of the revenue of Atlantic City’s casinos.

The director of the state Division of Gaming Enforcement, David Rebuck, in an interview with The Associated Press, said the casino has been cleared to start operations as all its system and equipment meets the required standards and passed the needed test.

With this, the Hard Rock Casino site http://www.hardrockcasino.com has become the 26th legal online gambling site in New Jersey.
The president of Hard Rock Atlantic City, Matt Harkness, said the online arm of the Hard Rock Casino had come together well, with the platform already boasting multiple software providers and live dealer games.

“Our online gaming team has done an amazing job launching one of the most dynamic online gaming experiences in the industry,” he said.

“We’re excited to extend the Hard Rock brand beyond the Boardwalk and let casino players (play) across the Garden State.”

On this New Jersey Director of Gaming Enforcement David Rebuck said the internet gambling operation of Ocean Resort was still in the test stage with state gambling regulators.

In general, about six casinos have been licensed to operate internet gambling in New Jersey namely Borgata, Caesars Interactive-NJ, Golden Nugget, which includes Caesars, Harrahs and and Tropicana.

Apart from the mentioned, all gambling companies that partner any Atlantic City casinos are also approved for internet gambling in the state.