7 ways Trump runs campaigns as well as he gambles

7 ways Trump runs campaigns as well as he gambles

Donald Trump wants to ‘Make America Great Again’ and if his past gambling history is anything to go off, the nation should be cheering. Despite Trump building a multimillion-dollar empire, based on opening many casinos including Trump Plaza, Trump’s Castle, and Trump Taj Mahal, his shady history and miscalculated gambles have us excited for the future of US. Here’s seven ways Trump has run his campaign similar to his past gambles and decisions. 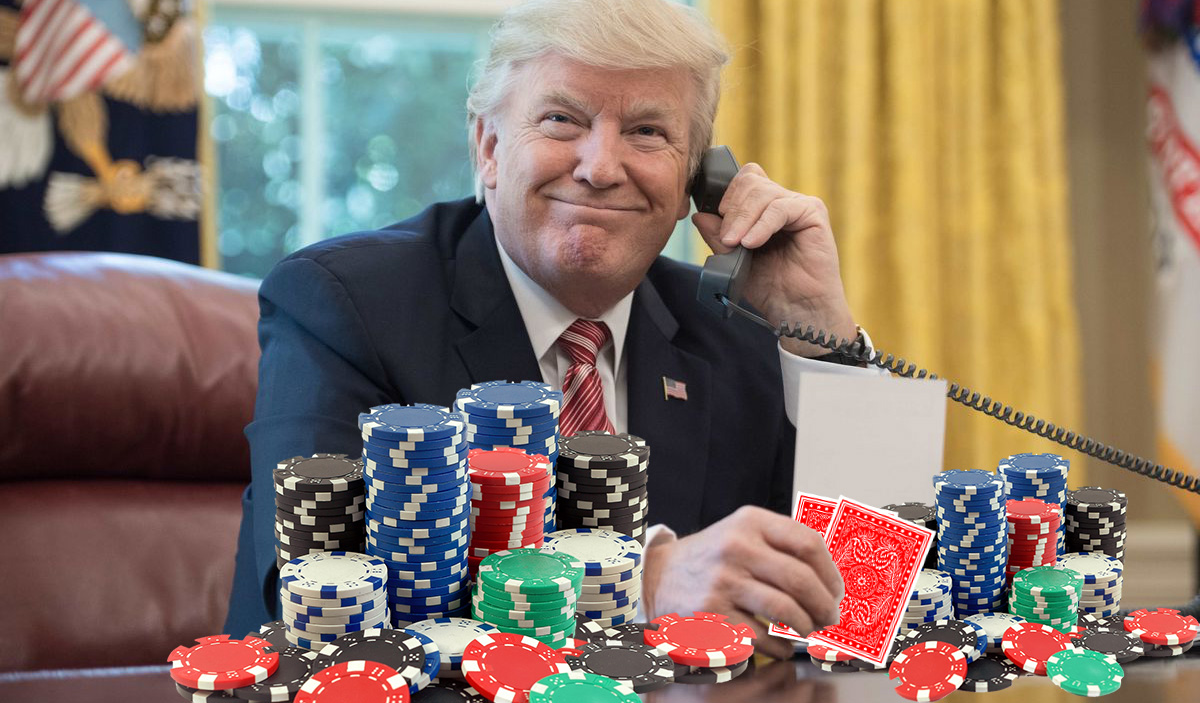