There is an array of up-and-coming software developers popping up at at some of our favourite online casinos, and ELK Studios is one of the brighter ones. While the software developer isn’t at the level Microgaming and Net Entertainment have climbed to, ELK Studios have attracted our attention due to the reputation they have garnered in such a short period of time. We take a look at what this new-to-the-scene developer has to offer and whether the games are worth your time.

Based in Stockholm, Sweden, the software developer was established in 2012 and has made a name for itself as a mobile casino games provider.

Establishing themselves in this light has proven to be the right marketing strategy and while they haven’t released many games, the titles they have released are quite stunning and entertaining.

This ties in with their philosophy of quality over quantity, with too many companies just churning out pokies and table games with slight rebranding or a new theme.

It wasn’t until 2014 that ELK Studios began to release pokies, but ever since they have they have gained quite a lot of attention.

As we mentioned above, there aren’t that many titles available from the software provider but the four are online pokies. Each slot works smoothly regardless if you have an Apple, Android, Windows or other smartphone or tablet, and as expected works just as well as on a desktop devices. 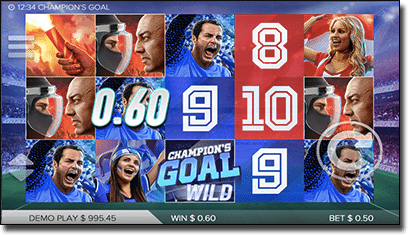 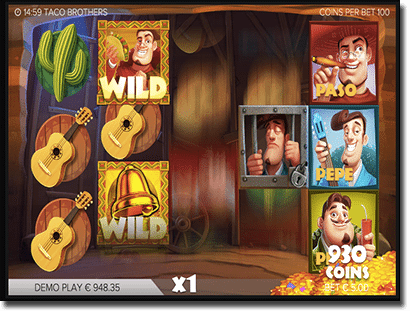 Why you should try ELK Studio Games

ELK Studios has put a lot of love into designing each game, but they also have a more technical feature that makes playing their titles even more enjoyable.

There are quite a few strategies out there that see players adjusting their bet after a previous bet proved successful, or unsuccessful, but no slot provider has ever integrated this into their titles, until ELK Studios came along.

This works in conjunction with Autoplay to make playing even easier, and there are three betting strategies available that you can opt in for.

The Booster: This option sees your bet size increased after every loss, and returns back to the initial bet size on a win.

The Leveller: Here, your bet size is raised by two levels after every five losses, and resets to your initial bet size on a win.

The Jumper: This option sees your bet size raised after every win and resets to your initial bet size after a loss.

This feature added to their slot machines is not only quite handy if you are one for strategies, it also sets these titles apart from any others available online.

As we have mentioned, ELK Studios’ pokies are optimised for the HTML5 platform. Unlike any other slot providers they have enabled their games to rotate into landscape mode provided you have landscape mode enabled on your smartphone or tablet. This may seem trivial, but it can be quite annoying to open a mobile title only to have to go into your settings to enable the landscape feature in order to play.

Where to find ELK Studios games

ELK Studios are becoming more and more popular and their games are being added to our favourite online and mobile casinos. You will often find promotions or bonuses around games from this software company. We recommend playing Elk Studio games at the top rated casinos in our table above.