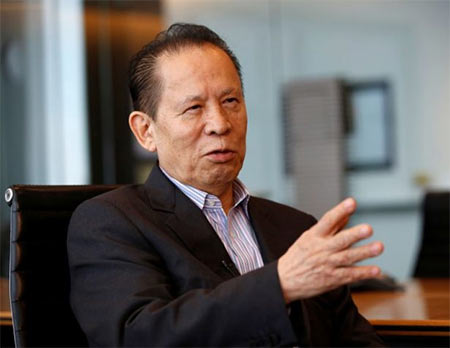 The Philippines Department of Justice has ordered the arrest of Kazuo Okada, the disgraced former chairman of Universal Entertainment.

The court has charged Okada with “swindling” US $3.2 million in fraudulent salary earnings and consultancy fees during his time as CEO of Tiger Resort, a major casino operator in Manila.

The Japanese gaming tycoon has repeatedly denied involvement in any dodgy dealings since he was axed last year by Universal – Tiger Resort’s parent company – on suspicion of embezzling more than $20m.

Okada went as far as to file a wrongful termination lawsuit against Tiger Resort and demand he be reinstated to all his former titles.

That came shortly after he was apprehended in Hong Kong last August on a litany of corporate corruption charges.

The pachinko magnate has played true to form on these latest allegations, denying everything and submitting a motion for reconsideration.