Casinos in Liechtenstein on verge of shutting down following referendum 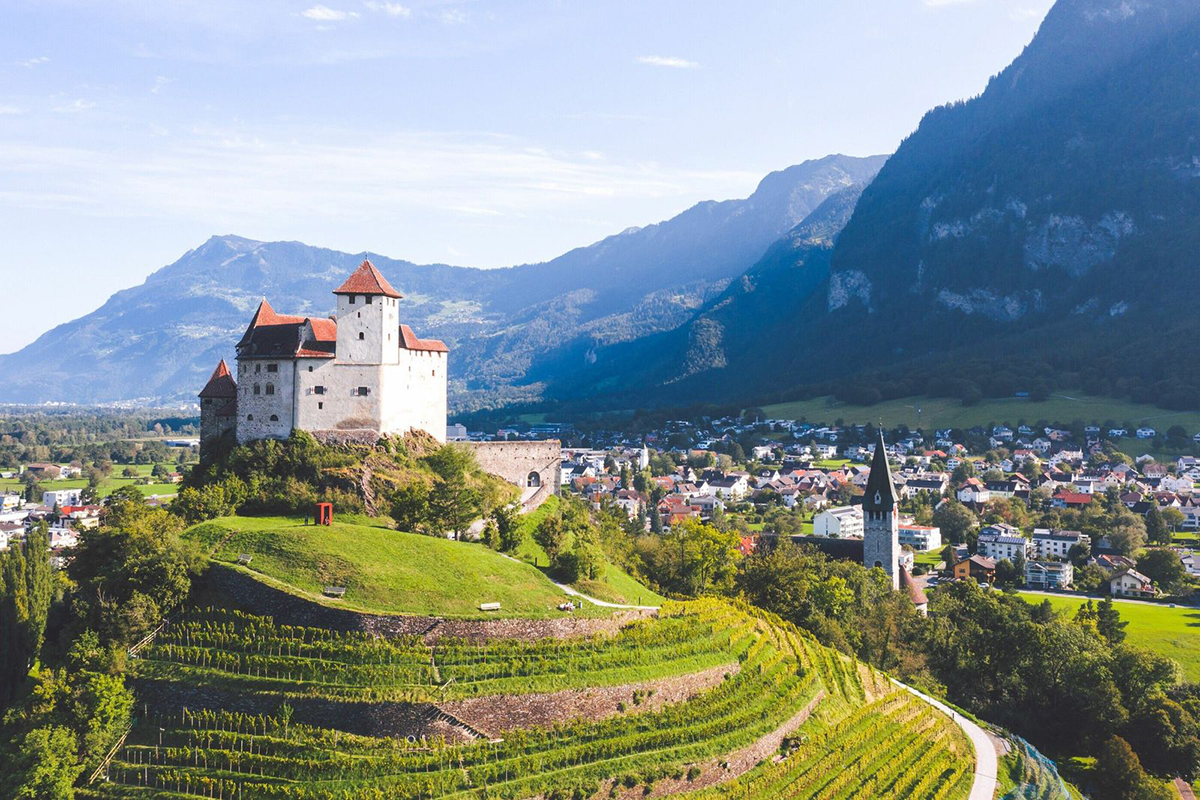 Liechtenstein, a country in Europe, is on the verge of deciding whether or not to ban gambling in the nation.

Over the years, Liechtenstein has turned out to be a gambling destination for tourists, attracting guests from neighboring cities such as Switzerland and Austria, as well as Germany. The country passed a bill to legalize gambling in the nation in 2017. The region currently has six casinos operating under its laws.

On January 29, votes will be taken to decide whether gambling stays legal or is banned. Supporters of banning casino gambling are of the opinion that it tarnishes the “reputation” of the country.

According to the group IG VolksMeinung, which brought the referendum for the ban, it is not impressive for them to be the top spot for gambling activities; hence, that is not the kind of tourist attraction they intend to drive to their nation.

“We don’t want to establish ourselves as a casino and poker hotspot in the middle of Europe,” Guido Meier, a member of the group said. It’s a big reputation problem.”

Like every other typical issue faced by a country, it always has proponents and opponents. The opposition parties to the ban have also suggested that, rather than a complete termination of gambling activities in the country, a better and more beneficial solution will be to tighten up the regulatory aspect of gambling.

“We hope that the voters will follow the advice of the two major parties, as well as the economic chamber and further institutions, and recognize that a well-regulated market is better than an outright ban,” gaming investment company Gryphon Invest AG stated.

The president of the country’s casino association and director of the Grand Casino, Reinhard Fischer, said irrespective of what route the referendum will take, the six casinos in the industry need to be reduced to four. That way, it will be easy to monitor and scrutinize by the nation’s gambling regulator. He asserted that a ban is overboard, as the gambling industry operates in accordance with the laid-down rules and regulations.

“What we do is in accordance with the law and in some cases even above the level required by law,” he said.

Other executives against the ban also spoke on the advantages that Liechtenstein gains from gambling through the revenue generated from taxation in the gaming industry.

“This is certainly revenue that is also relevant for our budget,” Deputy Prime Minister Sabine Monauni said.

“We want to continue to allow gambling in Liechtenstein and that’s why we now have to find a balance between measures that reduce activity but at the same time don’t totally destroy the market.”