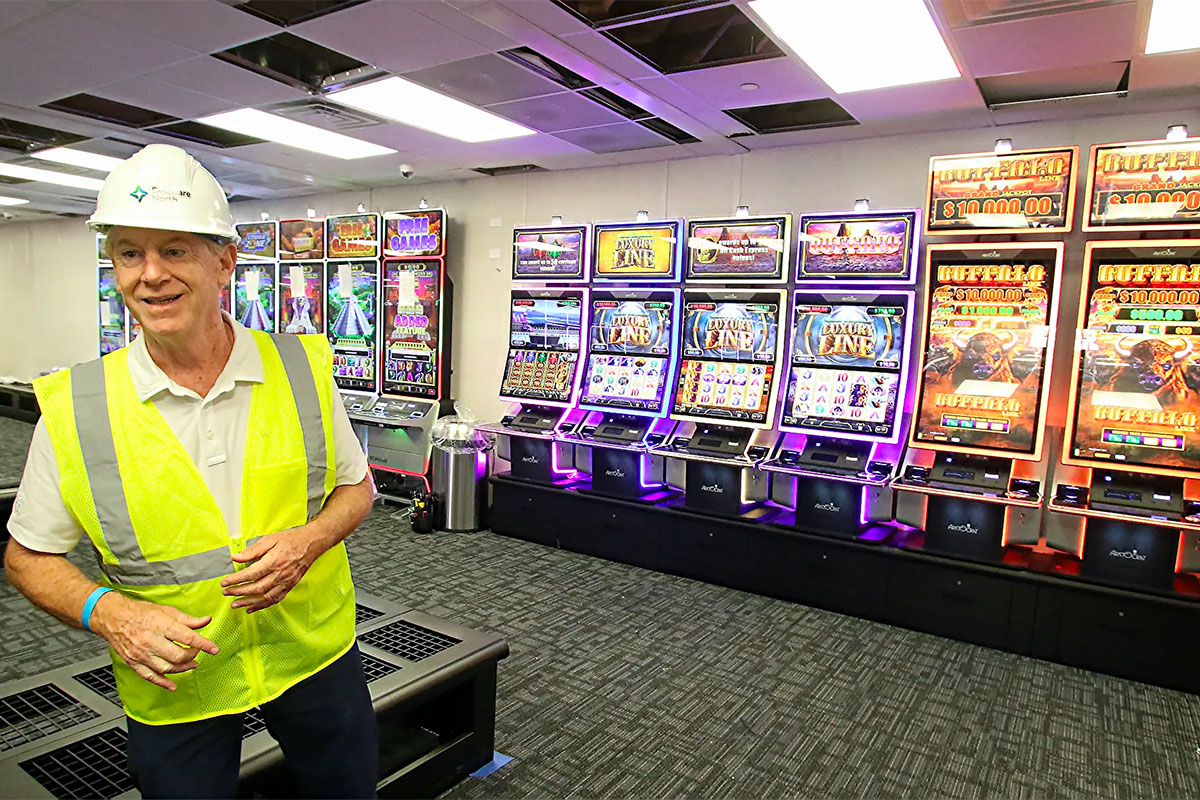 The Catawba Nation is set to put an end to its relationship with the firm that manages its North Carolina casino in Kings Mountain, around 45 miles northwest of the tribe’s South Carolina headquarters.

The tribe’s move to end the business relationship is a result of threats of fines and temporary closure of the gaming venue by the National Indian Gaming Commission. Over the weekend, several hundred members of the Native American tribe met east of the Rock Hill reservation to shed light on the report issued by the federal gaming regulators.

The report raised concerns about how Sky Boat Gaming, based in Greenville, was allowed to exert control over the Two Kings Casino’s expansion and development without the required regulatory approvals. These were needed to make sure Catawba Nation remained the gaming operation’s primary beneficiary.

Sky Boat is just one of the companies owned and run by Greenville businessman Wallace Cheves, who, in developing the casino, has leased the gaming venue’s parking lots and supplied slot machines. Sky Boat has maintained a relationship with the tribe since 2008.

The Catawba Nation members will decide on the future of the long-standing partnership after a vote is reached. They reportedly hold Sky Boat responsible for the shutting down of the tribe’s high-stakes bingo hall that was located in Rock Hill.

If the tribe members decide to end the partnership, they will have to employ a new manager, build a parking deck and rent new gambling machines for their Two Kings Casino. On the upside, the decision could appease the federal regulators who already issued threats to the tribe.

The National Indian Gaming Commission previously released a report that uncovered that the Catawba had started carrying out gaming operations for several Sky Boat contracts before getting the required permission.

Catawba Nation leaders did not reveal plans the tribe had concocted for the casino’s management if they cut ties with Sky Boat. The tribe previously stated that within the first five years, the casino could likely produce an estimated $150 million in annual revenue. It is uncertain how much the ended partnership will financially affect the gaming venue’s profits.

The federal regulators issued a notice stating that the tribe neglected to adhere to government protocols when it decided to give out the decision-making control concerning the temporary casino’s expansion.

Both Sky Boat and the tribe have already filed an appeal to exempt them from facing penalties that could lead to the temporary closure of the casino and fines that go up to $57,000 a day.

In its December notice, the federal regulator did not directly mention the contracts Cheves and his development partners had with the tribe. It includes an agreement that provides a 20% cut of the casino’s slot machines’ gaming revenue to the companies.

According to prior investigations, personalities like the brother of high-ranking Democrat representative Jim Clyburn, prominent attorney Butch Bowers and former South Carolina governor Nikki Haley’s husband worked for the tribe and were given a minor part of the companies’ share of the slot machines profits.

If the tribe decides to end its partnership with Sky Boat and its partners, all payments to Bowers and the families of South Carolina’s politicians will come to an end.

In a letter, Bill Harris reassured the tribal members that they need not concern themselves with the federal investigation.

“We would urge the Catawba Nation to not assume the media has the story right,” he wrote.

“We will defend the nation’s integrity and appeal the notice of violation, but we are working to settle it as there is actually little in dispute.”

Harris has been involved with tribal politics for two decades and was an integral part of the lengthy fight put up by the Catawba Nation to run a casino on what was referred to as a North Carolina ancestral territory. He is set to leave office in July.

Two Kings Casino is currently situated in several temporary red modular buildings. It has around 1,000 video slot machines as well as electronic table games. The tribe is gearing up to build a permanent site worth $300 million, which will have 5,000 games, 2,000 staff, and a 29-storey hotel with four restaurants as well as a man-made river and waterfall located in Kings Mountain.

The casino’s current location in North Carolina is a result of the Catawba deal almost three decades ago that solicited federal and tribal recognition in exchange for abiding to state gambling laws in South Carolina. Due to this, casinos are prohibited from South Carolina even if it is to be built on the Catawba reservation.