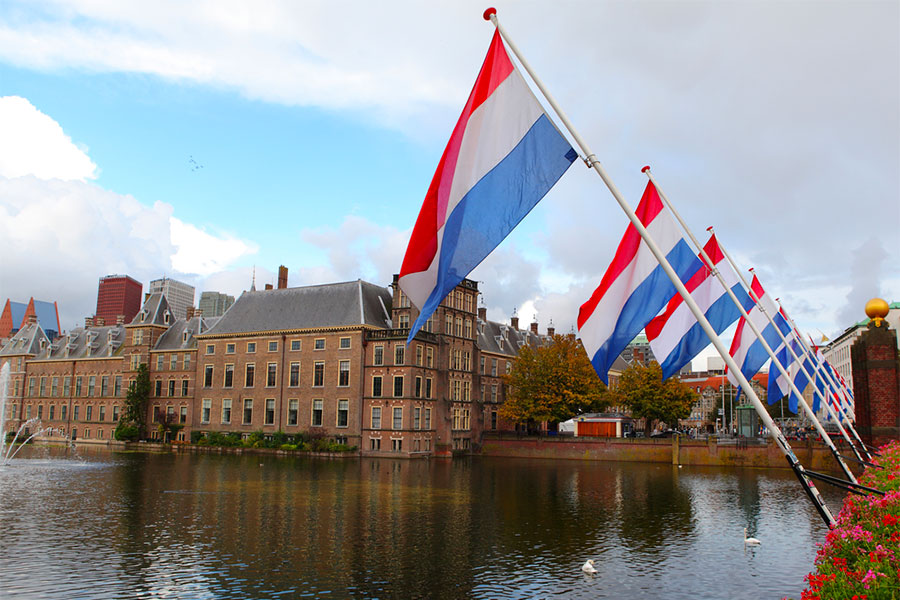 As part of a broader crackdown on operational standards within the industry, the Netherlands gaming regulator — Kansspelautoriteit (KSA) — has contacted the country’s legal online casinos and asked that they stop offering customers cashback bonuses.

In a letter, the KSA reminded the iGaming licensees that offerings of that nature were illegal under Dutch law. Such offers are seen to increase the chances of players suffering gambling harm as the promise of reclaiming losses can contribute to greater risk-taking.

“The Gaming Authority (Ksa) has urged all licensed providers of online games of chance to stop providing bonuses in the form of cashback. The Ksa has warned the providers by letter that offering a bonus in this form is not permitted,” the letter read.

“With cashback bonuses, players get back part of their losses. This contributes to taking more risks and lowers the threshold to gamble. For example, by playing with higher bets or by playing more often.”

The letter also revealed that online operators recently requested that the KSA allow them to offer punters cashback bonuses on their website as a loyalty reward. Per advertising laws, bonuses should not be used to encourage overly excessive gambling.

“Bonuses are classified as advertising activity. According to the law, advertisements may not encourage immoderate gaming behavior. In the opinion of the Ksa, this is the case with cashback bonuses,” the KSA continued.

“If online providers do not immediately stop providing cashback bonuses, they risk enforcement action by the Ksa.”

Dutch licensees have been given till December 5 to confirm in writing that they had ceased all cashback bonus offerings on their platforms. The KSA and the government are also closely monitoring the operators.

According to a memo from the government, tax authorities are investigating eight Dutch operators for their gambling-related activities before online gambling was regulated in the Netherlands. Seven more operators will be added to the investigation soon.

The memo recently came to the surface, but it was initially released last year. There, the Dutch government claimed that several online operators had been making money in the country before online gambling regulation. Several of them have licenses in locations such as Curaçao and Malta, but they are expected to pay taxes in the Netherlands because they operate there.

After the criminal investigations and media reports commenced, three tax investigations began on the operators. Per the government-released memo, the gaming companies may owe the country as much as €200 million (US$207.5 million).

This is only a minor part of the amount that could be owed as, according to investigations, around 12 operators may be implicated. The tax office findings revealed a number of new cases, which may have cost the government another €100 million (US$10.37 million).

Franc Weerwind, the Dutch Minister for Legal Protection, however, stated that the government had no say in addressing issues concerning withdrawals or the like. Those were, according to him, the job of the Kansspelautoriteit.

There have officially been no complaints, and this will continue as long as the operators continue to meet established guidelines. A few withdrawals may have taken longer due to their respective amounts and due diligence requirements; however, Weerwind claimed everything was in order.

The topic of reverse withdrawals came up in the same legislative discussion, and a number of lawmakers were of the opinion that after a withdrawal is requested, it can not be canceled. They claimed that it would serve to prevent gambling harm.

The Dutch Minister For Legal Protection, on the other hand, opined that players should be given full control of their money whenever they need it. Further intervention will not be needed if operators properly monitor the spending patterns according to the procedures.