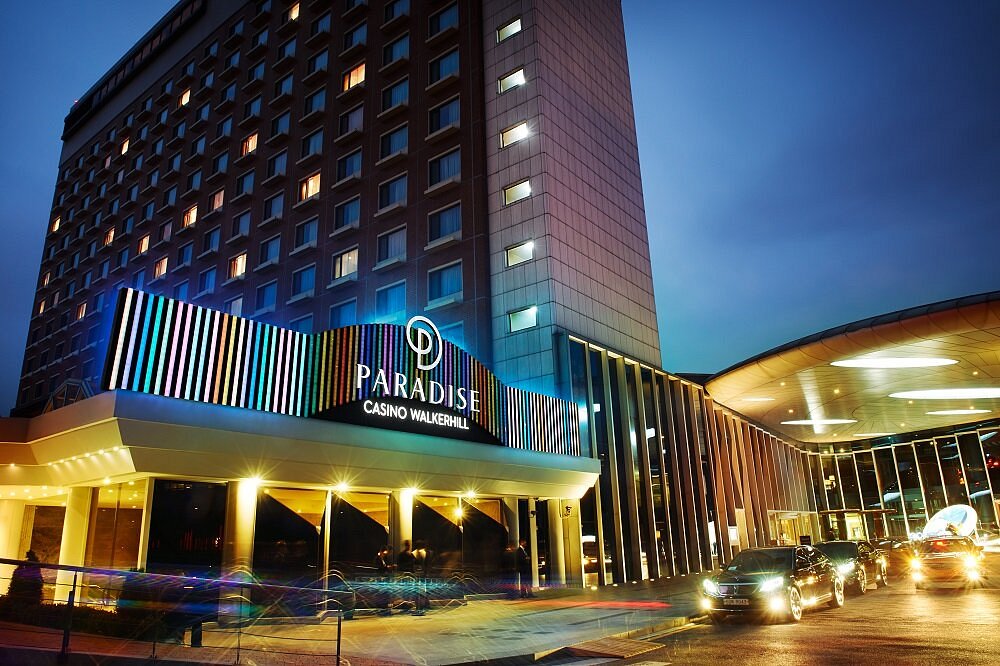 The just concluded 2022 was a good year for foreigner-only casino operators in South Korea– Paradise Co and Grand Korea Leisure (GKL). Both operators reported huge profits for FY22, with most of the financial boost coming in December. In their separate filings to the Korea Exchange, Paradise had a 40.5% increase in casino revenue as against the previous year while GKL reported an annual revenue increase of 196%.

Just like Paradise, Grand Korea Leisure also enjoyed an uptick in revenue for the entirety of FY22, most especially in December. In all of its three casinos, GKL recorded a total of KRW265.16 billion ($207.23 million) for its total sales in the year. In December, casino revenue rose by 201.4% year-on-year and 8.3% sequentially to KRW30.5 billion.

The two operator’s success can be mostly attributed to the government dropping the mandatory quarantine for foreigners and the resuming issuing tourist visas.