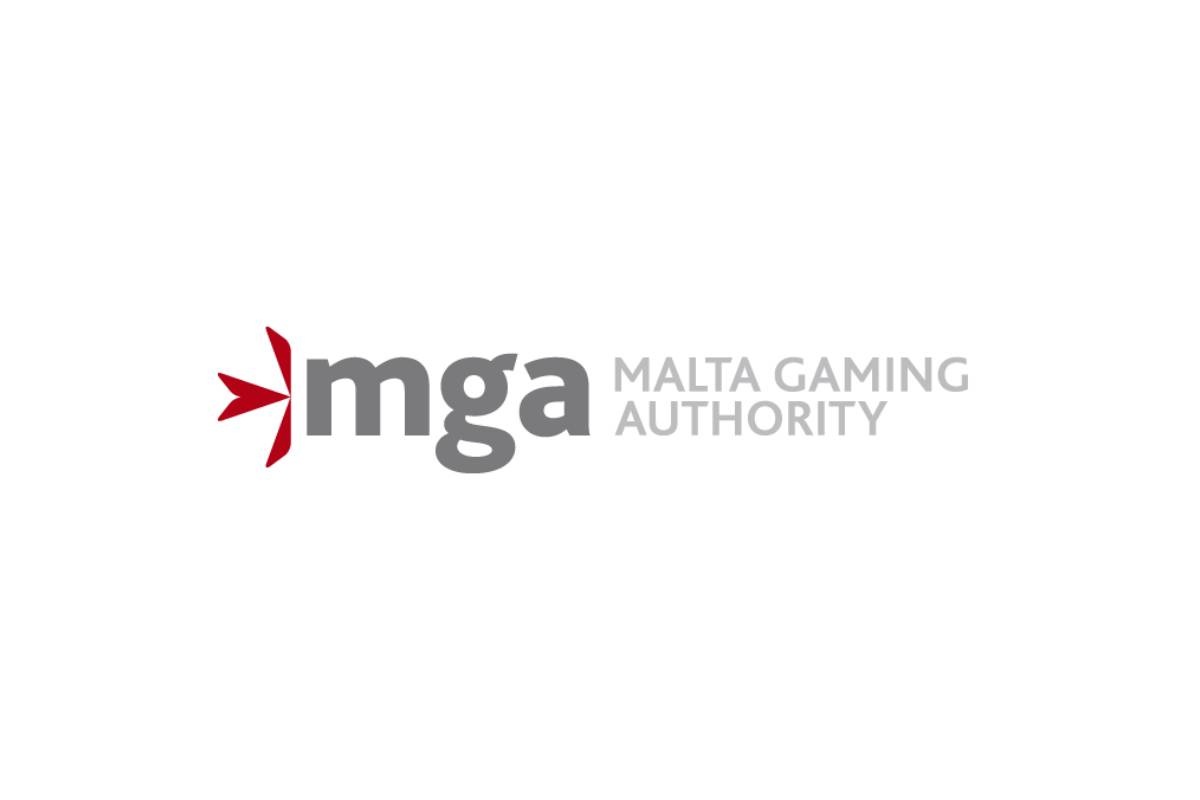 The Malta Gaming Authority (MGA) has revealed in an interim performance report an increase in the number of player accounts opened with registered MGA operators for the first six months of last year as compared to the same period in 2021.

According to data, in the first six months of 2022, 8.9 million new players signed up for an account, with the majority of them having aged between 18-24. This influx of younger generation players, making up almost 25% of its current player base has put the industry in better standing than before.

With the new numbers, player accounts rose by 8.7%, shooting past the decline in 2021 and the previous high of 19 million recorded in the second half of 2020.

These numbers also translated to a better financial bottom line for the industry. According to the report, the Malta gaming sector made €573m in gross value added, making up 8% of the Maltese economy’s total GVA.

One other indirect effect has been considered, the gaming industry swelled by 12.2% in value-added growth as against the previous year.

“The resilience of the Malta gaming industry during these trying times is largely attributed to its ability to remain flexible and adapt to change while being supported by the MGA’s continued efforts to ensure that Malta remains a competitive and reputable jurisdiction of the establishment,” A report from the MGA read.

The MGA included the type of revenue it got from its licensees, though not including specific financial figures. Revenue from its Type 1 licenses, which cover online casino games and similar verticals, have amounted to 71.5% of the total revenue of that figure, almost 80% of it came from slots alone.

Type 2 license, given to sportsbooks, generated 21.3% of the total revenue, which was a drop as against the previous year. Type 3 licenses, covering peer-to-peer gambling such as poker, made up 7.1% of the overall revenue.

As of the end of H1 2022, MGA recorded 357 online and brick-and-mortar casinos licensed by the authority. These companies held 363 gaming licenses in total, and 374 approvals to provide different types of games under their Business-to-Consumer licenses. Meanwhile, on-site visitors at brick-and-mortar casinos increased by 41.9% compared to the same period of the previous year.

These new numbers have also provided for job security in the sector. As of June 2022, 10,861 new employees joined the industry, making up an additional 600 employees compared to a year ago.

Despite the boom, the MGA did not relent in enforcing compliance with its rules and regulations amongst its licensees. Although it avoided using the strictest of measures in 2022 more than any year. For H1 2022, the regulator issued just one license cancellation, one warning, and one suspension after formal investigations, compliance audits and reviews have been conducted.

Furthermore, the regulator gave out a total of seven administrative penalties as well as two regulatory settlements, with a collective total financial penalty of €85,000.

In total, the number of MGA-licensed businesses is 346, with gambling operators making up 199 of the figure.

“Overall, the future of the gaming landscape in Malta remains positive,” the MGA wrote.

“Industry players are to remain vigilant in the context of the impending economic slowdown, any uncertainties stemming from regulatory developments and the trends that will characterise the future of gaming and entertainment.

“Nevertheless, the gaming industry is expected to continue to play a fundamental role in Malta, backed by a sound and robust regulatory framework and an economic environment which provides for the required human resources and operational infrastructures.”