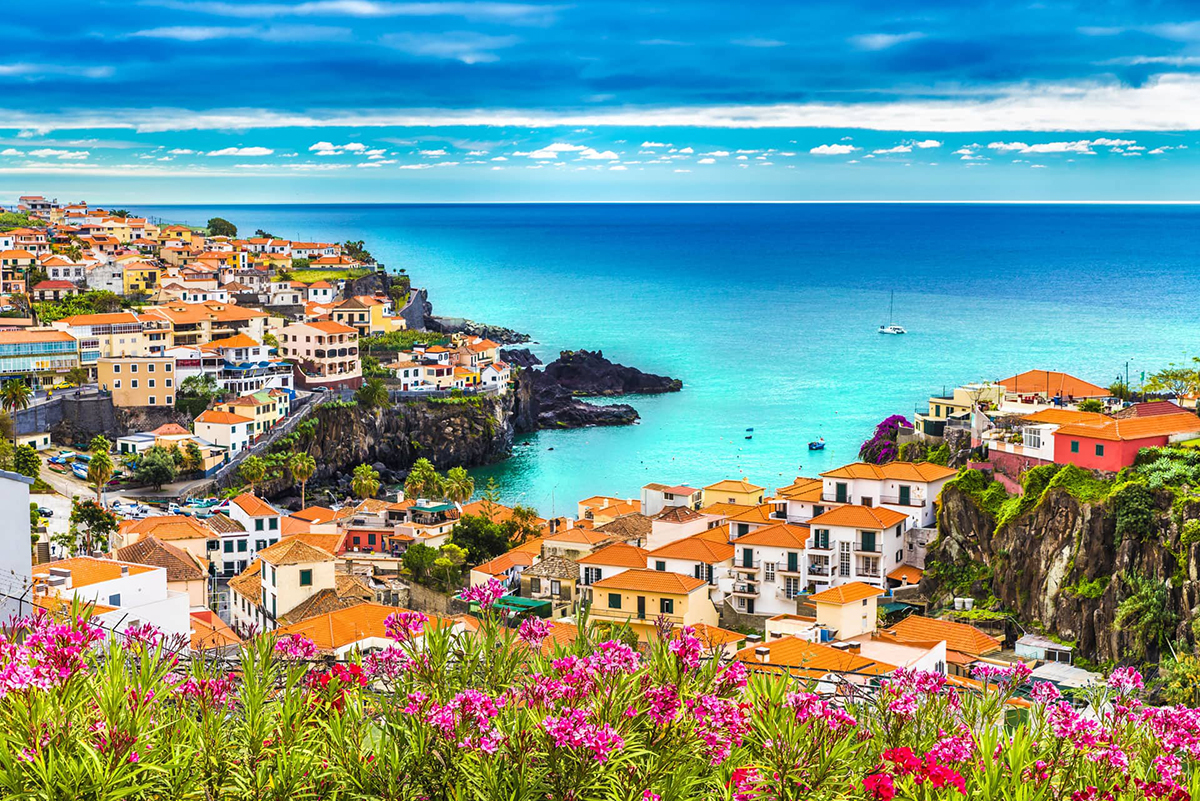 There has been significant growth in Europe’s iGaming industry over the past years, with Portugal at the head. Online gambling operators in the country recently released their total Gross Gaming Revenue (GGR) for the third quarter of 2022.

According to the Portuguese Gaming Regulation and Inspection Service (SRIJ), the GGR stands at €159.1 million (US$170.82 million) for the period between July 2022 and September 2022. The amount is 8.6% higher than the previous quarter, and the highest Portugal’s iGaming industry has ever recorded.

Sports betting was responsible for 43.5% of the total revenue with €89.8 million (US$ 95.3 million), although the sector will likely bring more in the fourth quarter. The concluded World Cup will likely considerably impact the numbers when the report is published.

Casino games contributed the most to Portugal’s online gaming industry revenue, accounting for 56.5% of the GGR with €69.3 million (US$74.4 million). Online slots brought in 80% of the volume of the games of chance, while other games like French roulette generated 7.6%, blackjack had 4.9%, and poker contributed 3.9%.

According to the report, 15 authorized gaming operators in the Portuguese market make use of 26 licenses commercially. 15 of these licenses were used in carrying out general game operations, while 11 were used in sports betting.

Portugal’s online gaming also recorded impressive numbers. The state tax revenue for the third quarter was €50.3 million (US$53.3 million), which is €10.3 million (US$11.06 million) higher than the amount recorded in the same period a year prior.

The country’s growth can be traced to its addition of online gaming users to its already impressive number. According to the Portuguese regulators, the third quarter saw 771,300 more player accounts towards its conclusion. The number is 7.7% higher than recorded in the previous quarter.

The third quarter results also showed that Portugal was making considerable progress in its attempts at responsible gambling. The country had around 138,000 self-excluded gamblers by the end of the quarter, which is considerably higher than the 100,000 recorded in 2021.

Besides Portugal, other European countries are making considerable progress in their online gaming sector.

Portuguese online casinos have received considerable legal protection from the country’s government since 2015. For the 15 authorized operators in the market, in order to offer online casino games, they were mandated to pay 15% of gross revenue. In cases where the GGR goes higher than €5 million (US$5.36 million), the tax could go up to 30%.

The SRIJ does not allow all forms of gambling to be carried out in Portugal, regardless of the sector’s growth. Its licensed online operators are limited to providing gaming services such as French roulette, slot machines, Blackjack, baccarat, poker, and bingo.

In cases where an operator offers a service not approved by the Portuguese regulator, they could risk revoking their gaming license. New gaming options, however, could be approved in the country as the year progresses.

Online casinos are also mandated to follow a number of safe advertising practices, one of which is that they are not allowed to promote gambling as a solution to financial issues. They were also not allowed to advertise online gambling in a way that could result in gambling addiction, like extending gaming sessions or making the punters play more.

Advertising near educational facilities is also prohibited in order to keep gambling as far away from minors as possible. Online gaming operators were, however, allowed to sponsor sports teams and have done so various times in the past years.