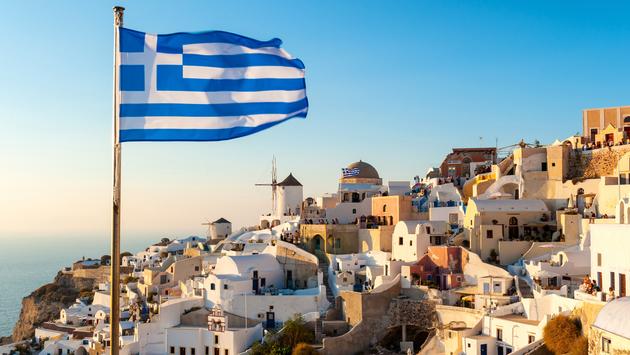 Ahead of its slot collection launch in the Greek iGaming market, iGaming content provider Spinomenal has secured the required license to operate in the country.

The company announced on Monday that the country’s gambling regulator, the Hellenic Gaming Commission (HGC), had granted it a Manufacturer A1 Suitability license, allowing Spinomenal to introduce its products to operators and consumers in the country.

The license also allows players in Greece will also have full access to the company’s superlative and innovative collection of leading slot games. Over time, Spinomenal has made a name for itself due to the release of classics such as Demi Gods II, Majestic King, and Book of Rampage.

Customers in Greece will also be able to experience Spinomenal’s leading Universe concept, which will serve to increase the user experience, provide immersive entertainment and bring together storylines from multiple favorite games to the player.

The CEO and co-founder of Spinomenal, Lior Shvartz, released a statement regarding the new license where he acknowledged the potential impact of the country’s market on the company. Shvartz also stated that the recent milestone was in line with previous achievements during the year and was a crucial part of the game developer’s plans to expand even further in the future.

“Entering the Greek market is another top achievement for our business and perfectly wraps up another strong year. Our presence in Greece forms a major part of our expansion strategy within the leading regulated iGaming markets,” Shvartz said.

Spinomenal was founded in 2014 and since then has shown itself to be one of the most rapidly developing iGaming content suppliers around. In less than a decade, the game developer has released over 300 leading gaming titles, most of which are known for their quality features. The company has also expanded over the years due to its growing list of partners.