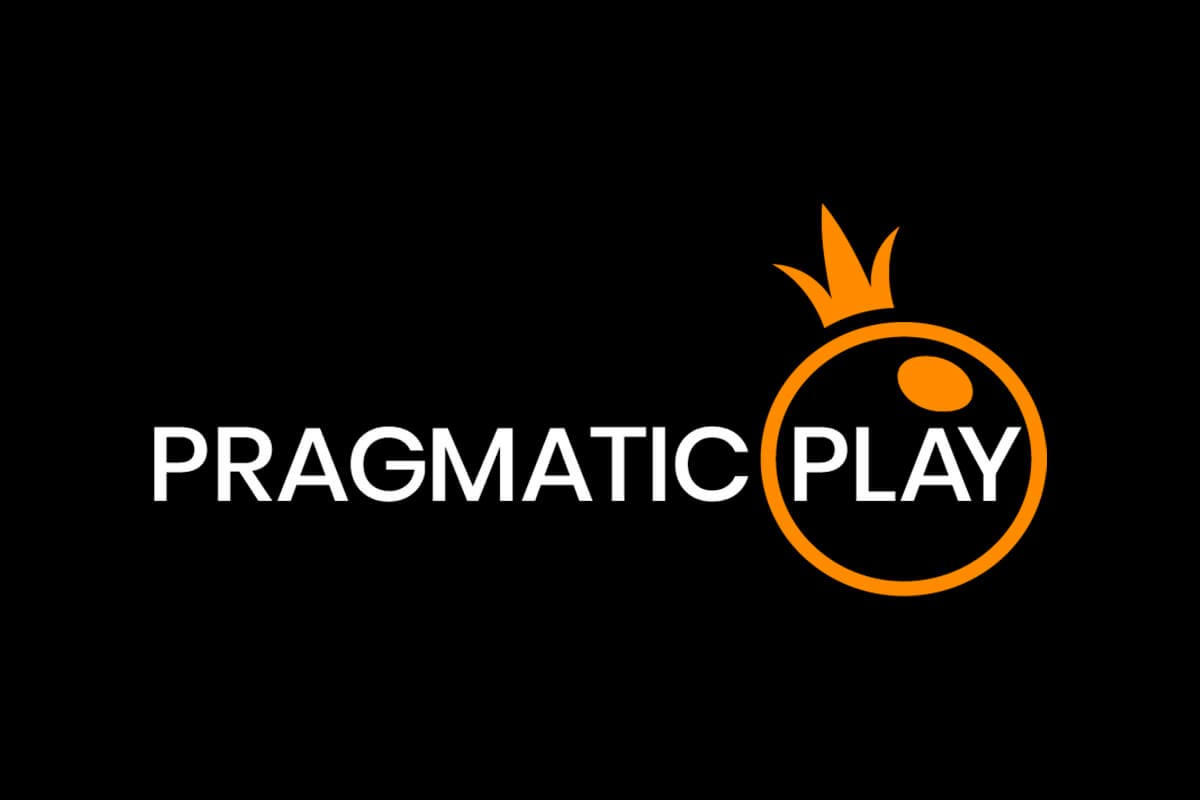 As part of the agreement, customers of 500 Casino will be able to play award-winning titles such as Gates of Olympus, Greedy Wolf, Magic Money Maze, Gorilla Mayhem, and other trademark games developed by Pragmatic Play.

In addition, Pragmatic Play will also be supplying the operator with live casino titles such as the recently released Boom City, the gameshow-inspired Sweet Bonanza Candyland, and classics like Blackjack and Roulette.

Irina Cornides, Chief Operating Officer at Pragmatic Play, noted that the importance of the recent deal with 500 Casino cannot be over-emphasised.

“Adding 500 Casino to our ever-growing list of clients is key to our multi-vertical strategy,” he said.

“It’s another exciting commercial deal in which we look to further our footprint in targeted regulated markets like Latin America, Europe and Africa.”

Christoffer Andersson, Chief Operating Officer at 500 Casino, noted that his company will continue to offer the best quality games available.

“Providing our players with the best games available on the market is paramount to our continued success, and we are thrilled to be welcoming Pragmatic Play’s substantial portfolio to our offering,” he said.

“Its titles provide a seal of quality to any casino and we are very pleased to be able to offer two of its core verticals to our customers.”