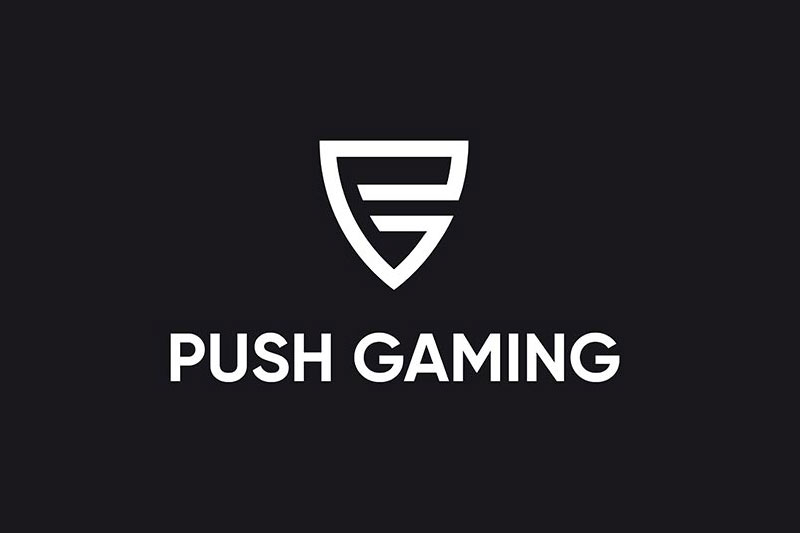 Push Gaming has entered into a new strategic partnership with Play North, an independent local operator of iGaming merchandise.

This partnership will enable Push Gaming’s player-first array of titles to further flourish within the Netherlands player base, which will be made available on Play North’s platform.

The collaboration with Play North enables Push Gaming to dispatch a number of its own exclusive and player-favorite games, including upcoming releases such as Deadly 5 and its recent hit games like Mad Cars and Big Bamboo, in addition to the ever-popular Jammin’ Jars, to become available to all Play North players in the Netherlands.

These games include future releases such as Deadly 5 and its latest hit games like Big Bamboo and Mad Cars.

This will be made possible by an integration via Push Gaming’s RGS (Remote Gaming Server) platform, which enables all new content to appear in the lobbies of Play North’s various brands. Now, gamers in the Netherlands who are seeking to play these games and access the whole portfolio are able to do so through any one of Play North’s numerous established brands in the nation, including Kansino, Kiirkasiino, Pikakasino, and Rocket Casino.

Push Gaming has continued to expand its threshold in the global market. The company recently entered into a partnership with Rivalo to break into the Colombian gaming market. It also explored another high-end breakthrough after getting into a top-tier deal with Sky Betting and Gaming to establish itself in the betting world.

According to Fiona Hickey, Head of Sales at Push Gaming: “We are pleased to be partnering with Play North and its casinos. The agreement puts our content in front of a significant number of new players and I’d like to thank Play North for its professionalism in getting our collaboration over the line.

“This partnership will enhance our presence further in the Dutch market and maintain our trajectory as we continue to grow not just in Europe but in several wider global regions.”

For Push Gaming, this partnership with Play North will go a long way in solidifying its footing in not just the Netherlands but also in neighbouring countries, as this will improve its chance of entering into several other regulated markets, with players in the region gaining access to titles of its exciting games and upcoming games.

Daphne Xerri, Head of Casino at Play North, added: “Quality and innovation are two integral parts of our business strategy and welcoming Push Gaming’s extensive catalogue of titles to our platform is an extension of this.

“We look forward to seeing how our players react to Push Gaming’s entertaining and award-winning games now being offered through our casinos.”

Push Gaming is currently operational in the vast majority of Europe’s key regulated markets, working with companies such as LeoVegas, Svenska Spel, Entain, 32red, 888, Casumo, Betsson, and PaddyPowerBetfair. Push Gaming has earned a reputation as one of the most entertaining providers in the industry.