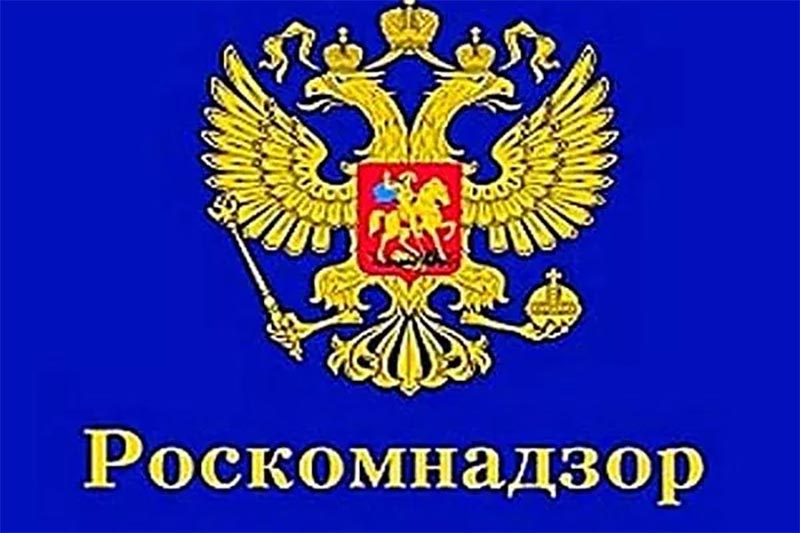 According to the country’s digital watchdog, Russia is gradually gaining notoriety as the home of illegal online gambling activities, with the act surpassing both child pornography and drug trafficking in 2018.

The statistics are a compilation of the number of complaints logged by the public about suspected online content forbidden under Russian law.

The next highest number of complaints made were about drug trafficking with 19,414 and child pornography followed with 10,105.

Online gaming is topping the statistic because starting this year citizens have had to deal with digital promos for illegal online casino operators including Azino 777, who are blatantly flouting the gaming regulations of the country.

Azino 777, has hired Russian hip-pop icons to rap on how it feels to blow all your paycheck playing online games.

The third quarter complaints on online gambling seem huge but are about 23,000 less than complaints received in the first quarter, which was 86,329. Roskomnadzor has received more than 206,000 gaming related complaints in the first nine months of the year.

To deal with the situation, the watchdog, within the first week of November, blacklisted 3,119 gambling domains. It had already blacklisted 14,000 in October making the total blocked domains for this year more than 100,000 and is still seeking to block more.