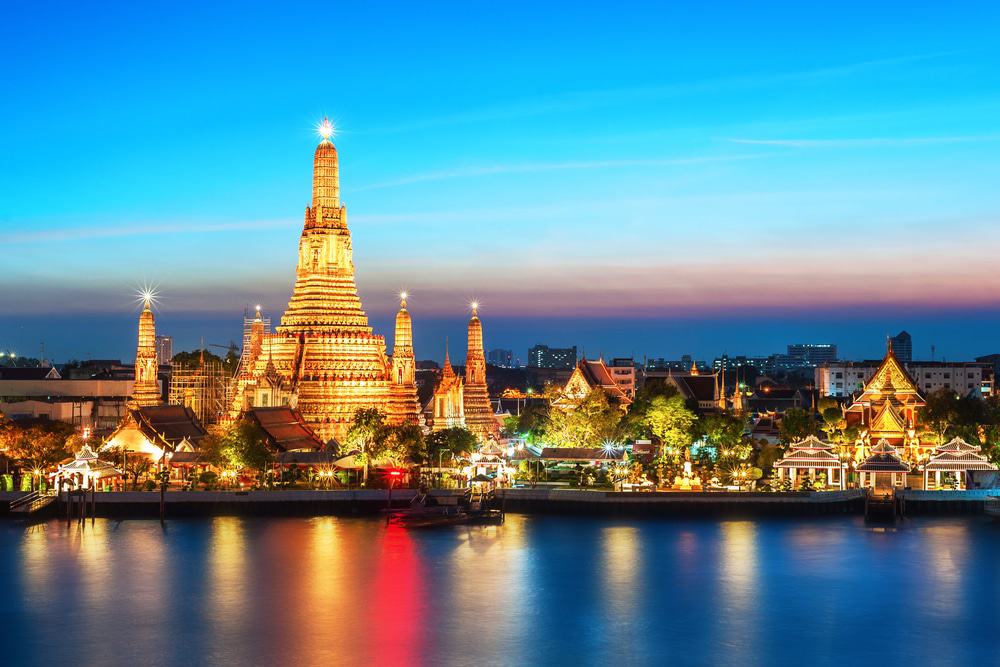 The regulating authorities for authorised gambling sites—the Ministry of Digital Economy and Society in Thailand—have successfully halted and terminated 2,819 illicit gambling sites in the country over the last 12 months.

The number of illegal gambling sites monitored and terminated by Thai authorities has shown the country’s dedication to keeping its citizens safe from the financial and psychological harm.

More than 2,819 gambling sites have been officially shut down between September 2021 and August 2022. These numbers are more than the previous year, which saw the termination of 1,259 gambling websites.

Minister of Digital Economy and Society Chaiwut Thanakamanusorn said the alliance with multiple authoritative agencies and the Thai Royal Police head lead to the regulatory campaign in September 2020. This campaign focuses on curtailing and considerably reducing the influence of illegal gaming sites as well as their access into the country.

The campaign will enable the ministry to gather much-needed evidence which would be presented to the country’s court to issue an official cessation decree on these illicit websites as well as aid in presenting the necessary charges and penalties to real money casinos found to be breaching the laws.

“Online gambling poses a serious threat to the youth and the general public as it could lead to problems, such as gambling addiction, illegal loans, and scamming for personal and financial information via the internet or call centers,” he said.

“The ministry will continue to find these websites and shut them down to protect the people, as well as ensure prosecution of the operators to the fullest extent of the law.”

The regulatory campaign created by the ministry has been highly active in its endeavours toward illicit gambling sites when compared to numerous enforcement agencies in the country.

However, the Thai police seem to be conducting their operations fast-paced and bringing the proper lawful retribution to operators of illegal gambling sites as well as anyone who teamed with them or helped them in any way.

As Thailand works toward curbing illegal gambling operations and illicit online gaming platforms, it also explores ideas of creating an officially inaugurated and accepted gaming industry where citizens’ safety is prioritised and regulatory laws and procedures are followed.

Furthermore, if Thailand indeed decides to expand its country toward land-based gambling halls and resorts, it will have to watch out for major competitors from already established and successful gaming halls in Macau, Japan and South Korea.

At the moment, Vietnam is one step ahead of Thailand in developing and establishing its gaming industry and tourism sector with the introduction of gambling properties and casino gaming halls.