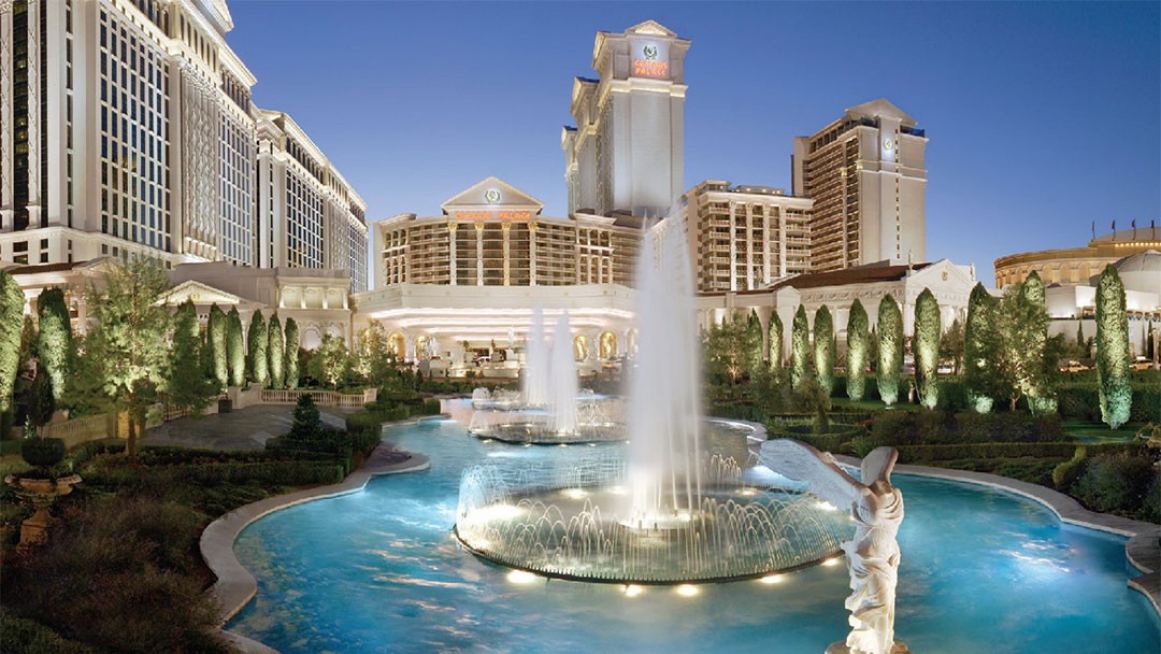 Two additional players at Caesars Palace, Las Vegas will be ending the year on a high note as they both won big while playing video poker at the casino. The players remain anonymous but are members of the Caesars Rewards loyalty program, according to the casino. The scant information concerning the hefty win is an unusual move by the casino.
Just days after Caesars Palace announced the lucky wins of $100,000 each by two players at slots and video poker machines, the casino informed the public of the wins of both players coming up to over $500,000. One player won $400,000 at a Game King video poker and the other $103,125 at a Draw Poker video poker machine. Also, the $400k win was won from a $500 bet. The casino announced these on its Twitter handle.

However, there have been comments on how few details the casino provided concerning the win. Most casinos provide at least the first name and a photo of the win as a means of promotion and to allay any doubts about the veracity of the win but recently Caesars Entertainment (operator of Caesars Palace) has been more close-mouthed than usual. Though Nevada gaming law stipulates casinos uphold winner confidentiality, some people have called Caesars Palace’s latest jackpot win announcement as nothing but “white noise” since there are no players attached.

Meanwhile, the Las Vegas strip continues to see a slew of players at its casinos going home with various sizes of jackpots this festive season. One of the most incredible wins of the season is that of a player named Manuel who won $10,600 at an 88 Fortunes machine with an 88-cent spin while playing at The Stratosphere.