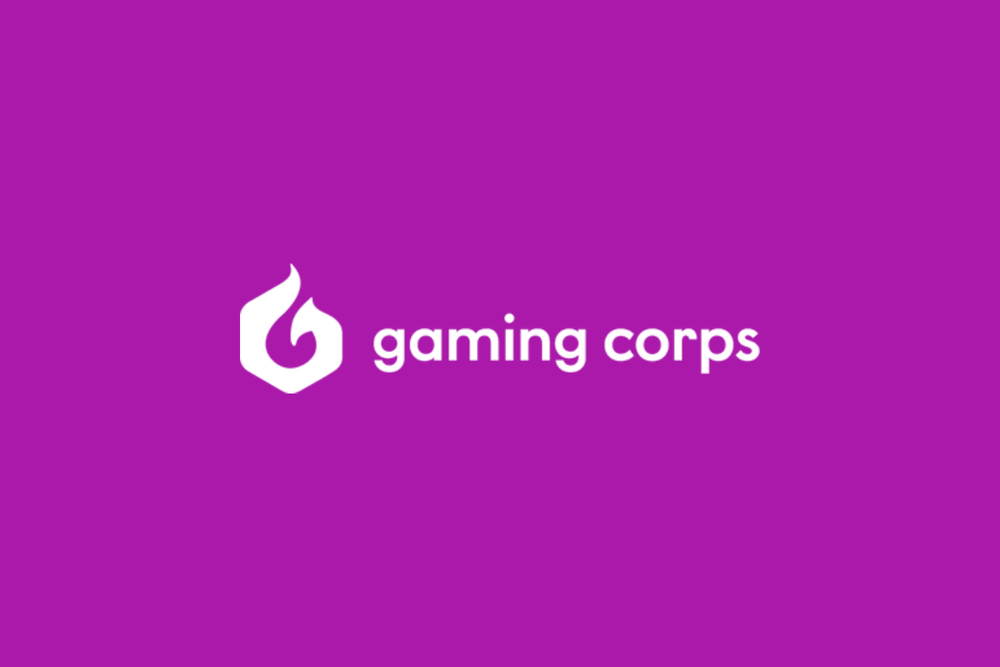 Gaming Corps was recently granted entry into the Netherlands to launch its iGaming operations in the jurisdiction.

This authorization will see the company unleash all of its offerings to the nation with no exclusions. The company offers online slots, crash games, mine games, plinko, and more.

The Chief Executive Officer at Gaming Corps, Juha Kauppinen, noted that by gaining entrance into new regions, the company’s titles will gain recognition across continents.

“New markets expand the reach of our popular titles and add a new audience. We see these strategic entries as important to the future of the company while we strive to make the most of our existing titles and those in development,” he said.

Kauppinen also noted that, so far, all the recent partnerships the company has engaged in have produced fruitful results.

“We’re pleased that our content has already received a warm reception among the new set of operators we’re now able to open communications with and look forward to announcing those deals soon,” Kauppinen said.

The company also recently entered Belgium to distribute its offerings through a partnership with online casino operator Casino777.be.