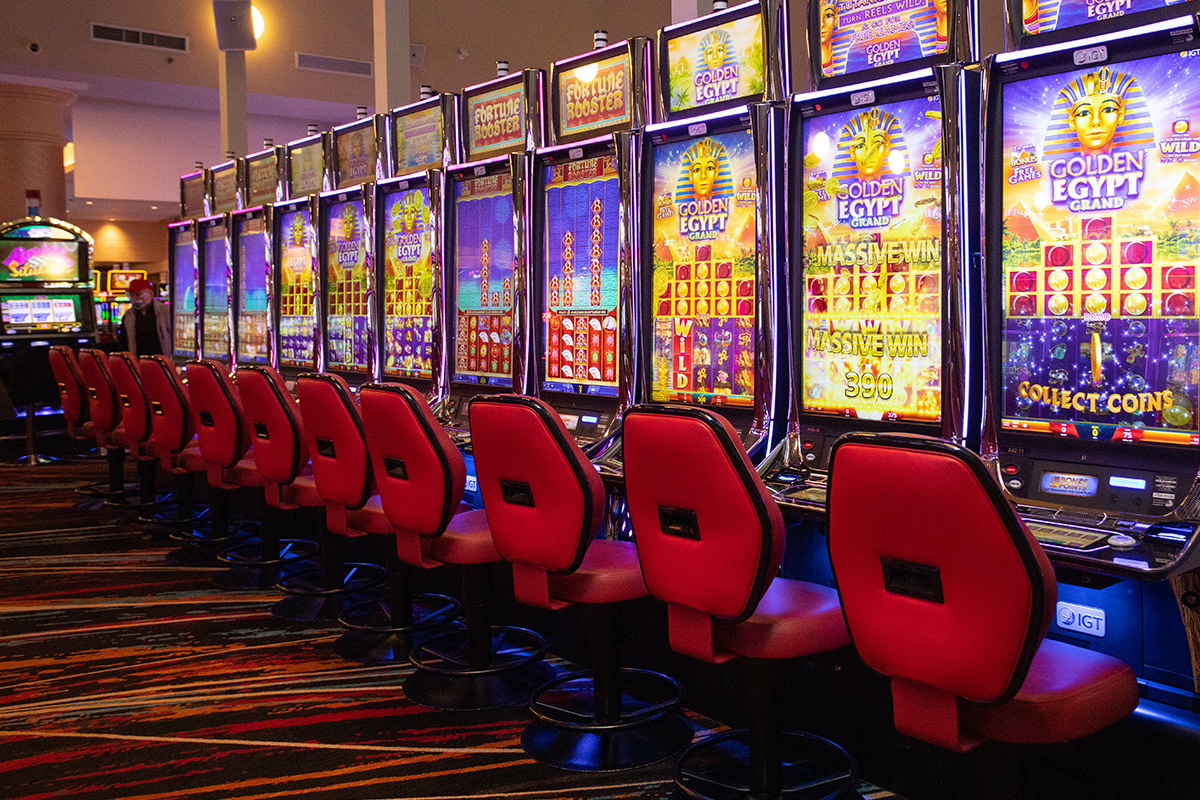 Islandia-based gaming venue Jake’s 58 was just given the go-ahead to carry out its planned expansion. During an end-of-year signing spree on Wednesday, Gov. Kathy Hochul approved legislation allowing the casino to double the number of betting machines in the establishment.

Per the approval, Jake’s 58 will be able to add at least 1,000 new video lottery terminals; however, punters will not be able to gain access to them for about two years. During that time, as part of the venue’s $200 million expansion, the casino owner-operator, Suffolk OTB, will set up a building beside Jake’s.

The executive director of Suffolk OTB, Phil Boyle, explained that the new terminals would be added to cater to the numerous customers that frequently patronized Jake’s 58.

Jake’s 58 is one of the most prominent virtual gaming facilities, having opened in February 2017. Boyle further revealed that the new slot terminals would be made available to customers towards the end of 2024 or the start of 2025.

Boyle explained that the entire area would benefit from the legislation because the gaming venue allocates its revenue to state education to aid in funding public schools.

“It’s not a private company getting profits. All the money the people don’t win… goes to our schools,” Boyle said.

Besides the new terminals, the $200 million renovation project will include sports bars, a VIP lounge, a tavern, spa, conference rooms, and a number of changes to the venue’s hotel. It will also restore a pool that was previously closed off when Jake’s 58 opened in order to create room for betting machines.

It will extend to the adjoining building on the property behind Jake’s 58, which has a small bistro and a 200-room hotel. Parking will be affected by the revocation and will increase from around 600 spaces to over 2,000, more than triple the amount.

Ken Smith, who has lived within the area for decades, revealed that he regularly enjoyed how secluded the place was and getting regular visits from wildlife that stayed around. This, according to him, could come to an end after Jake’s 35 begins its anticipated expansion.

“It’s not being done correctly, it’s being forced upon families that live here, and we weren’t notified that they were planning this,” Smith disclosed.

“We were always told they were never expanding this more than 1,000 machines; they said it was always going to be a mini-casino, and it will always stay like that said the mayor.”

The additional parking expansion is still on hold until the Village of Islandia issues an approval. According to Mayor Allen Dorman, the village was reviewing OTB’s plans and would follow through with review procedures.