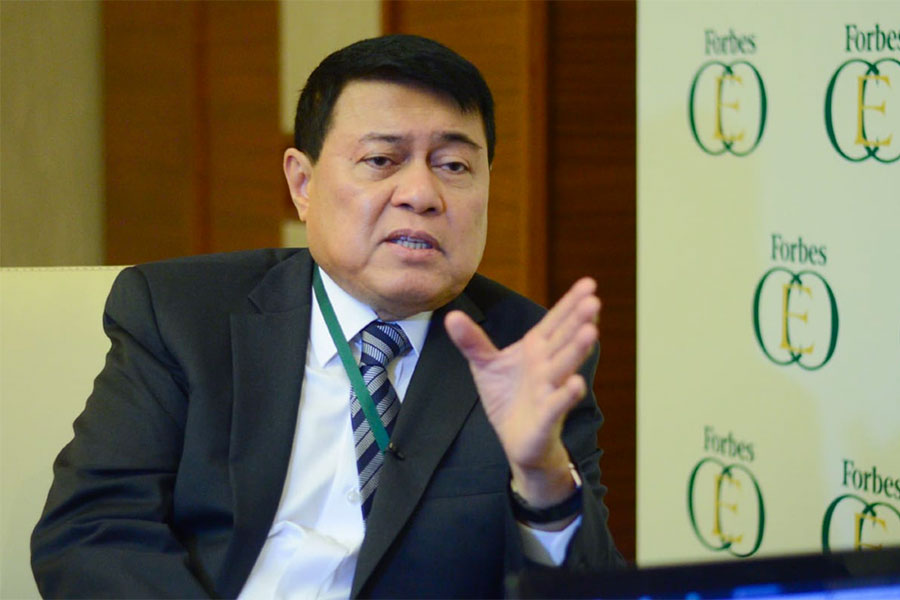 Property baron Manuel Villar Jr. intends to invest around US$1 billion to diversify into the integrated gaming resort business in the Philippines. The billionaire is reportedly planning to expand his Vista Mall Global South retail shopping complex located in Manila into a gaming venue similar to Solaire Resort & Casino.

Villar made the announcement in a media chat last Friday night and revealed that he has already started the conversation to redo the Global South mall. The shopping complex will reportedly be turned into a casino venue with a floor area of approximately 18,000 square meters.

Excluding the required gaming license from the Philippine Amusement and Gaming Corp. (PAGCOR), the property tycoon disclosed that he had acquired the necessary approvals from the local government unit for the casino and entertainment destination.

Villar is one of the biggest landowners and residential and commercial real estate developers in the Philippines. Forbes revealed that the businessman had a net worth of $7.8 billion and was the second-richest person in the country.

Villar’s Global South spreads over around 200 acres in Las Piñas, located within the National Capital Region of Manila. The property is a few miles from Manila’s Entertainment City, which has three Integrated resort casinos. They include Okada Manila, City of Dreams, and Solaire.

The capital’s fourth IR is the Newport World Resorts, previously known as Resorts World Manila, and is located eastward of Entertainment City, close to Ninoy Aquino International Airport. Villar’s integrated resorts will be the fifth to operate on the Philippines’ version of the Las Vegas strip.

According to Villar, his move to convert an existing mall structure to a gaming venue would help save around a year of construction work that would have gone into it. Due to this, preparations for the casino could conclude in a year a just over. He revealed that at a later date, he would announce the foreign partner that would be part of the business venture.

Villar disclosed that the blueprint of his integrated resort in terms of scope and size was modeled off of Solaire Resort & Casino. The property tycoon also explained that the venue would target a sizable audience over high rollers for its customer base.

“The Las Vegas model no longer relies on the high rollers but mostly slot machines. The casino will be the anchor. I look at it more as a resort,” Villar explained.

The businessman also said that his integrated resort would take a leaf out of the books of casinos in Las Vegas.

“The Las Vegas model no longer relies on the high-rollers but mostly slot machines [for mass market]. The casino will just be the anchor … I look at it more as a resort,” Villar said.

He, however, added that bringing in the high rollers would still be a great idea. Villar also noted that several parties have been applying to provide the VIP market to the proposed integrated resort.

According to Villar, PAGCOR has committed to the project by providing the $1 billion needed for the project, including the land’s value. Mella Hotel is currently operating in the area; however, per Villar, it was only “for practice,” at least until larger hotels were erected.

Villar reportedly has to invest a certain amount in the hotel rooms, per Pagcor’s rules, in order for the venue to be opened. The businessman will provide more details concerning the integrated gaming project next year. Concerning the name of the integrated resort, Villar said the branding had yet to be finalized.

Two years ago, the businessman was reported to be constructing an integrated resort dubbed “Gold Coast Entertainment City”. It was located close to the Ninoy Aquino International Airport.