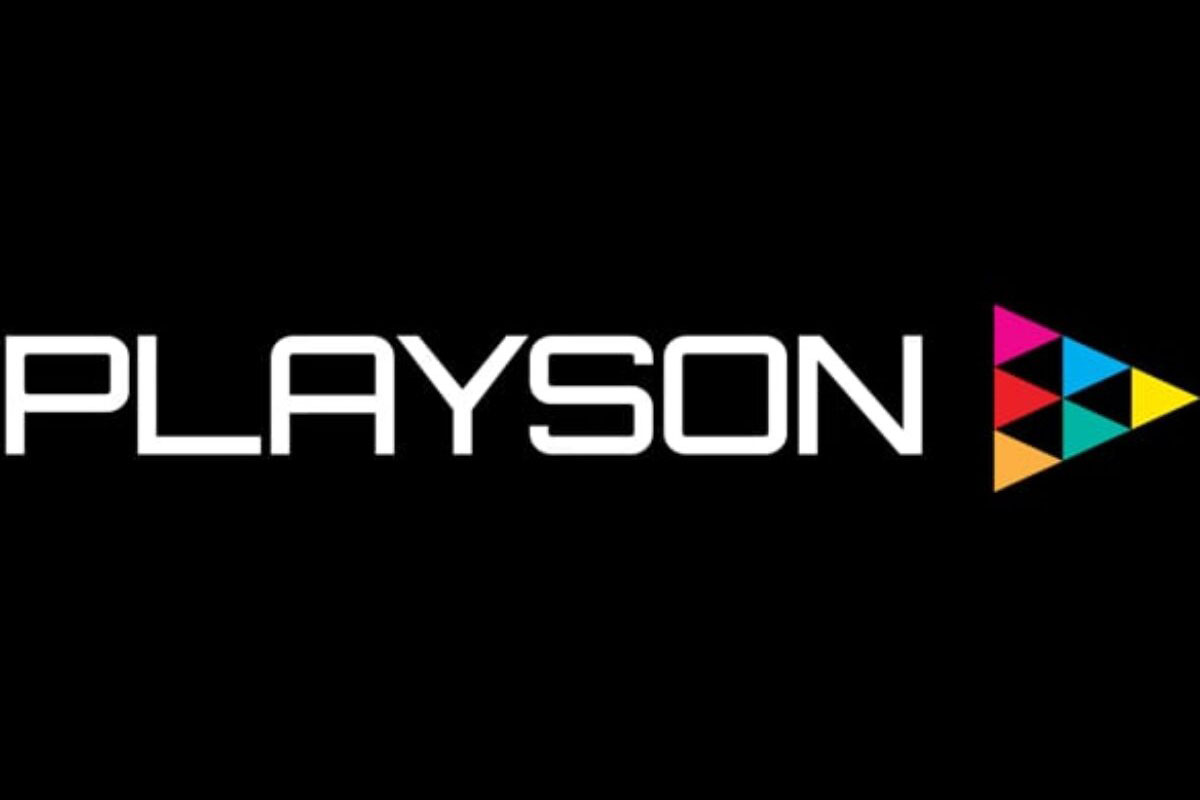 The expansion of the dominating iGaming supplier proceeded with a granted online gambling license, which was issued by the region’s gambling regulator, the Alcohol and Gambling Commision of Ontario (AGCO).

“We’re thrilled to have entered the igaming market in Ontario, allowing us to meet our elevated growth plans and expand outside of Europe.” Chief Commercial Officer at Playson, Tama Kusztos said.

He further acknowledged that Playson had continually improved its company’s growth and expansion using its vast knowledge and skills in regulated gambling markets around the globe.

“Playson’s experience of working across a multitude of regulated markets worldwide proved pivotal in navigating our way through this lengthy application process. With a solid company foundation and a team full of passionate individuals, we have the ability to enter newly-regulated jurisdictions across the globe.” Kusztos concluded.

It was disclosed by Playson’s general counsel that the present license approval was due to the endeavors contributed by the company’s team of devoted professionals.

“The license was granted after several months of persistent efforts, so it’s a great feeling to have finally obtained this milestone license. One which represents a significant step forward for the company, as Playson embarks on a new journey and enters the burgeoning North American market, we can’t wait to get started.” The general counsel of Playson, Andrei Andronic, commented.

The approved license will allow the casino game developer and supplier to regulate and extend its impressive portfolio of content and products to licensed executives all over Ontario.

The amazing titles that slot fans will be able to partake in and appreciate include titles from preeminent game developers like Legend of Cleopatra Mega Ways, Royal Coins: Hold and Win, and Buffalo Power: Hold and Win, as well as more exciting regular releases from the supplier in the future.

The operators in Ontario will also have the benefit of integrating Playson’s unique and advanced promotional offerings, its intriguing network tournaments, and its Cash Blast feature, which offers generous ransom cash prizes.

Utilizing these benefits will ensure a heightened gaming experience while also piquing the interests of players, keeping them engaged, and improving customer acquisition and retention.

Playson operates in over twenty regulated markets all over the world. The leading game developer and supplier sets a precedent for other enterprises and also bolsters its quest to expand its products to North America.

Its portfolio of products and contents has already been well received by major customers and executives in Africa, Latin America and Europe.

In contrast, at the beginning of the week, Ontario iGaming published the monetary figures linked to the initial three months of its sports betting and iGaming market in the North American market. The Canadian province acknowledged a slow start of $124 million in just revenue, excluding figures from the Ontario Lottery and gaming (OLG).