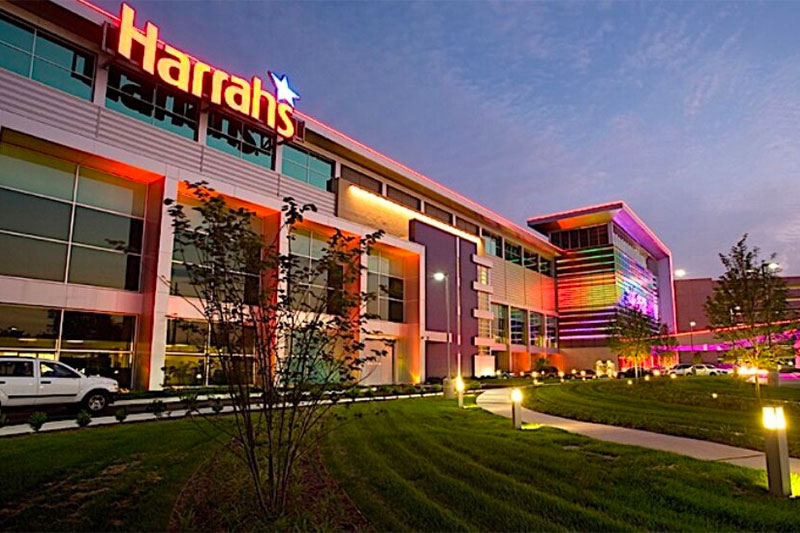 Harrah’s Philadelphia Casino & Racetrack is in hot water after a self-excluded gambler was allowed to play the venue’s slot machines, eventually winning a jackpot.

In the state of Pennsylvania, the length of the ban that an individual receives in self-exclusion is decided by that individual at the time of enrollment. According to the state police, the 59-year-old woman who was wrongly permitted entrance to Harrah’s had chosen a lifetime ban.

In an August report, the Pennsylvania State Police’s Bureau of Gaming Enforcement reported that the woman from Ridley Park, which is about two miles from the Harrah’s facility, managed to pass through security at the Caesars Entertainment casino despite being on the self-exclusion record of the state.

The woman started playing slot machines in the early hours of the morning on August 26, according to law enforcement. Apparently, the woman won a significant amount of money from a slot machine at approximately 12:22am EST. However, given that she is on a self-exclusion registry and is therefore not permitted to be in a casino, she attempted to leave the premises without claiming the prizes she had won.

On her way out of the casino, the security learned to their dismay that she was prohibited from the facility. The state police did not disclose how much money was won in the jackpot, nor did they say the time she declared to exclude herself from gambling in the state of Pennsylvania.

All of the states that have passed legislation to permit the commercial operation of gambling have also enacted a variety of programs in order to assist gamblers in conducting themselves in an ethical manner. Self-exclusion is an example of such a safe gaming initiative.

“Self-exclusion allows a person to request to be excluded from legalized gaming activities within a casino and offsite venues, online, at video gaming terminal (VGT) establishments, or on fantasy contests,” the Pennsylvania Gaming Control Board (PGCB) said.

“Individuals who enroll in self-exclusion are prohibited from collecting any winnings, recovering any losses or accepting complimentary gifts or services or any other thing of value from a licensee or operator.”

Self-exclusion lists are normally kept private and out of the public eye – unlike casino black-lists, which entail state regulators prohibiting those who are known to engage in malicious behavior while gambling.

The PGCB is in charge of maintaining the self-exclusion registry, and its authorized casinos and gaming providers are the only ones who have access to the database.

Although the restriction is only enforced within the state of Pennsylvania, certain organizations, such as Penn Entertainment, keep a self-exclusion list that applies to all of their casinos. For instance, the woman who was involved in the incident at Harrah’s is apparently barred from entering any casinos owned or operated by Penn Entertainment in the state of Pennsylvania or anywhere else in the United States.

Due to the legal violation that Harrah’s Philadelphia committed, the PGCB will most likely issue a penalty.

The PGCB levied a fine of $7,500 against Live! Casino Pittsburgh in July for admitting a person who had previously requested to be excluded from the establishment. That player was not only permitted to participate in table gambling, but was also granted a cash advance from the casino’s bookkeeper booth.

“Pursuant to PGCB regulations, a casino must identify self-excluded patrons and refuse gaming privileges and other gaming-related activities such as the cashing of checks or cash advances,” the PGCB commented.