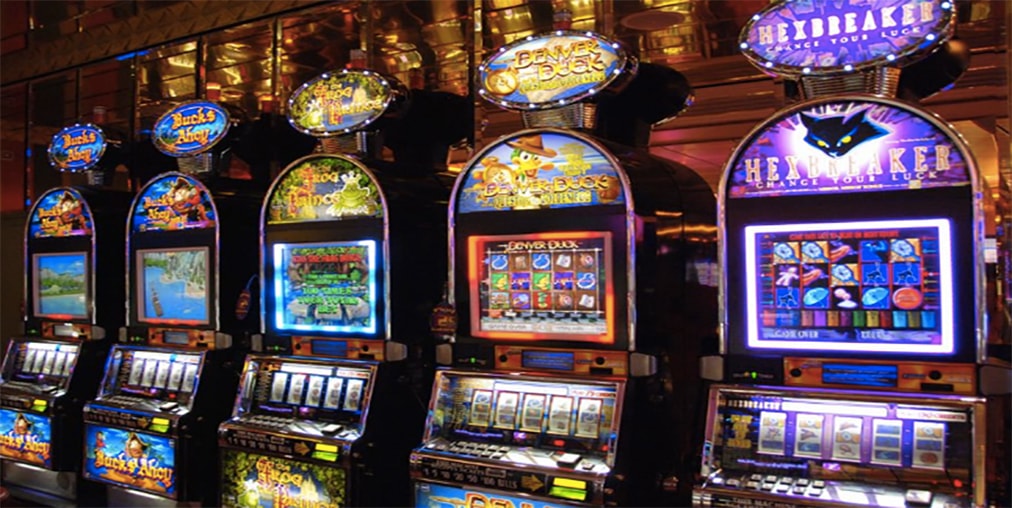 THE tax breaks given to the pokies industry in New South Wales will continue for another four years, while an agreement brokered between the coalition government and Clubs NSW could see TAFE training facilities and Service NSW kiosks installed in registered clubs in the state.

Clubs NSW and the Coalition signed the agreement during Responsible Gambling Awareness Week but it has been met with heavy criticism, with anti-gambling advocates claiming the government seems to be in bed with the clubs lobby.

The deal is binding until the 2023 state elections and will see the government of Premier Gladys Berejiklian committing $3.4 billion in revenue from taxes paid by clubs from pokies profits.

HOW TO PLAY: ONLINE POKIES

Berejiklian has vowed to facilitate a partnership between clubs, TAFE and other educational training organisations if the government is returned in 2019.

The deal includes “formalising the role clubs can play in providing space for training and education” and providing “hands-on experience for trainees in their local communities”.

That aside, the clubs would become an access point for licence renewals, birth, marriage and death services. The government also agreed to “consider options for Service NSW kiosks in clubs in isolated communities.”

This has got anti-gambling advocates criticising the government for agreeing to a “morally questionable” demand for setting up services in venues that derive a chunk of their revenue from poker machines.

Justin Field of the NSW MLS has criticised the deal for being “an attempt by Clubs NSW to further embed themselves into communities and provide a steady stream of patrons to their pokies rooms”.

“These sorts of agreements are anti-democratic and another example of vested special interests getting the ear of political parties while the community is shut out,” he said.

The director of the Alliance for Gambling Reform Tim Costello said relaxing pokies taxes for the next for years for NSW Clubs makes the state have the lowest tax regime imposed on the industry by any Australian government.

“No other industry gets a special deal like this and when you consider NSW is the most gambling-captured jurisdiction in the world, the NSW Coalition should hang their heads in shame,” he said.

“Since the last MOU with Clubs NSW was signed in October 2014, about $25 billion has been lost on NSW poker machines because the pokies industry has negotiated and maintained the weakest pokies regulations in the world.”

The existing deal offers NSW clubs an annual tax rebate of 1.85% of poker machine profits over $1 million provided they support community development or donate via the ClubGRANTS scheme.