Richmond casino referendum on hold due to Virginia budget 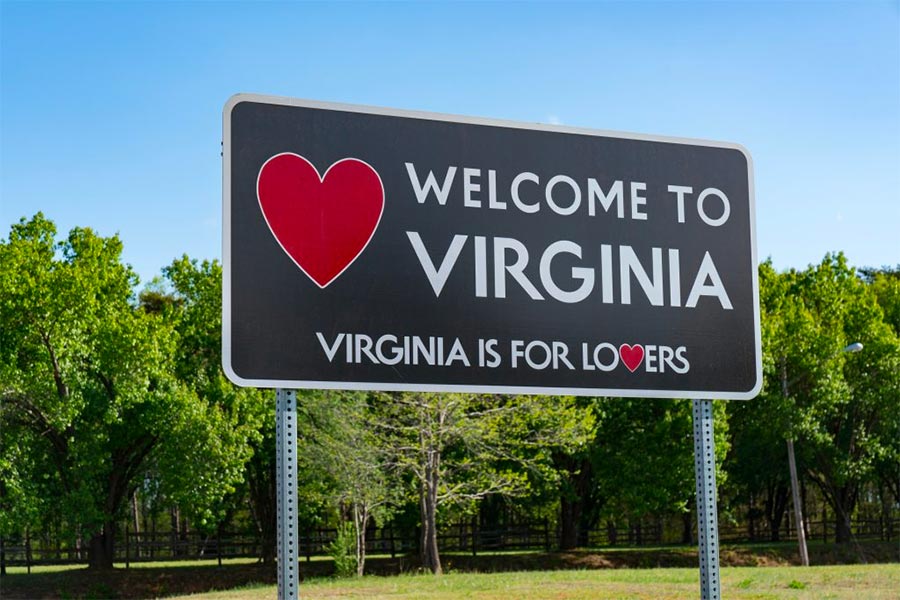 The city of Richmond, Virginia, in partnership with Urban One, will be foregoing the referendum campaign for its casino project till 2023, based on language in the state’s budget. It had earlier planned to hold the ballot by November 2022, but it will be delayed by a year.

Richmond was one of the cities chosen by the state legislature to host a casino, and after a thorough bidding process, Urban One – a black-centric media company which owns Radio One – was selected to spearhead the project. However, in November 2021, the people of Richmond narrowly voted for a rejection of the project, with 51% against and 48.6% for it. If approved by the electorate, the $565 million project – proposed to be built along the I-95 in South Richmond – was set to bring thousands of well-paying jobs, and much-needed tax revenue for schools, first responders, roads, and other infrastructure for the city.

The vote didn’t dissuade city officials, who sought to hold another referendum on the matter in November 2022. But that move has been blocked by the provision in the state budget which mandates that no locality where a casino referendum has already failed “shall be eligible to hold a subsequent local referendum until November 2023”. The city will also be fighting Petersburg for the right to host a casino after the latter began lobbying for it a day after the Richmond referendum failed.

According to Alfred Liggans, Urban One CEO and the driving force behind the referendum, “We were disappointed with the introduction of the budget language, especially after both the House and Senate bills containing similar language were defeated in the General Assembly.

“Despite strong legal arguments to support moving forward in 2022, we have asked our partner, the City of Richmond, to withdraw their petition for a November 2022 ballot referendum because we feel a long protracted legal dispute at this time does not best serve the citizens of Richmond or the State of Virginia. We are now focused on winning the Richmond casino referendum in 2023.”

The city has also issued a statement: “The City of Richmond, at the request of our longstanding community partner, Urban One, is preparing to file a petition to remove the casino referendum from the November 2022 ballot. Understanding Urban One’s reasoning, the city stands ready to move the proposed One Casino + Resort forward in 2023.”