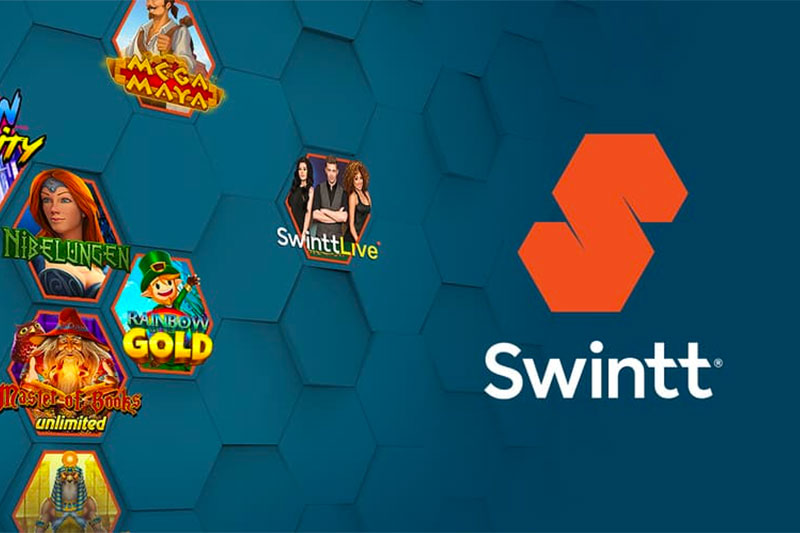 Swintt, the award-winning developer of popular iGaming titles, has solidified its home presence by joining forces with Energy Casino, which is licensed by the Malta Gaming Authority (MGA).

The new partnership will see Swintt’s portfolio of premium online casino games offered via Energy’s platform. Players in MGA-regulated jurisdictions will now have access to the developer’s over 140 exciting slot titles, including the recently released fan-favorite The Crown featuring Vinnie Jones.

Fans of Energy Casino’s platform will also be able to enjoy its other game offerings such as Select Slots with popular titles like Candy Gold and record-breaking Aloha Spirit XtraLockTM. These titles are set to afford players innovative features, cinematic graphics and an all-round fantastic gaming experience that will keep the players coming back for more.

These state-of-the-art slots are reminiscent of classic slots and so both modern players and traditional ones who have a soft spot for land-based slot machines will love and be attracted to Swintt’s expansive collection. The titles feature fruit-themed symbols and easy gameplay mechanics that promise tons of bonuses and a huge payout for players. In addition, Swintt’s titles are easy to integrate.

Energy Casino will also be receiving games from Swintt’s popular ‘Book’ series, including Master of Books Unlimited – Seven Seven and the recently released Win Eagle, all of which will ultimately position the casino as a strong contender in the Maltese online gaming industry.

“EnergyCasino is one of Malta’s top online casino platforms – and as a Malta-based company ourselves, we’re delighted to be teaming up with them to offer our games to even more players in MGA markets worldwide,” he said.

“With both our Select and Premium Game portfolios going live on the platform this month, there’ll be something for everyone in the Swintt catalogue and we’re looking forward to enjoying a long and successful collaboration with the brand as we help them to cement their position as market leaders.”

Marcin Sobieraj, Head of Casino at Energy Casino, added: “EnergyCasino has always prided itself on bringing the very best in online entertainment to players on a platform that adheres to the highest standards of security and customer wellbeing. We’ve been hugely impressed with the great work Swintt has been doing over the past couple of years and believe by teaming up with them, we’ll be able to enhance our offering by providing an even more compelling line-up of games to slot fans in all MGA markets.”