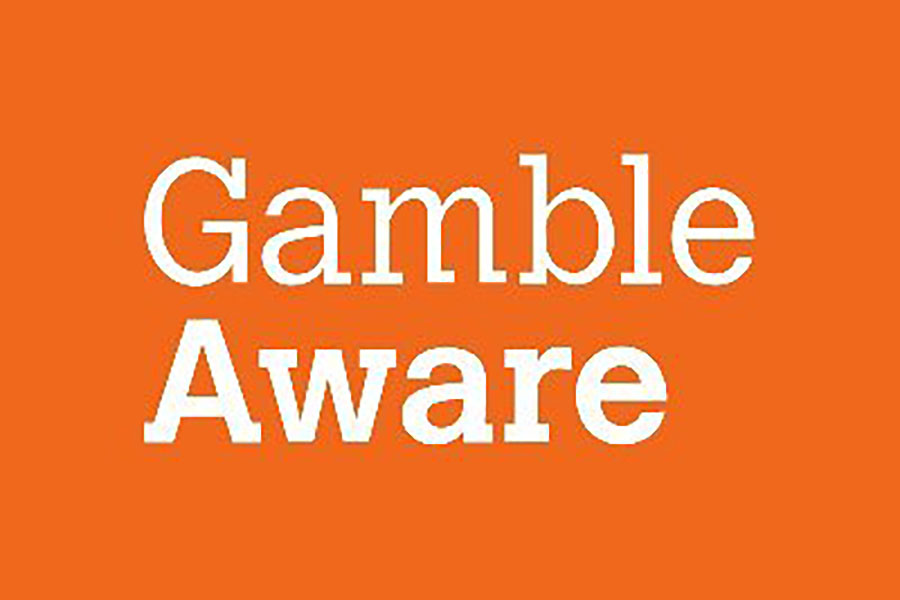 A quarter of revenue allocated to a UK-based charity focused on gambling harms, GambleAware, will reportedly be redirected elsewhere. The UK Betting and Gaming Council, in recent weeks, informed the charity that 25% of the total amount would be retained and directly dispensed to projects the members approved of.

In the past, the four most prominent BGC members— Flutter Entertainment, Bet365, William Hill, and GVC Holdings— promised to use GambleAware as a channel for whatever funds it allotted to curb harms associated with gambling. The charity is the one who decides on what area the funds will go into; this could include education, research, prevention work, or treatment.

GambleAware received the last funding from BGC in 2020. At the time, the council pledged that the charity would be the main commissioning agent selected to spend and issue out the £100 million to its choice projects over the next four years. The BGC intends to give GambleAware £110 million by 2024; however, there will be significant changes to how the problem gambling funds will be spent.

Iain Duncan Smith, the previous Tory leader, stated that the BGC’s decision was a clear indication of the importance of a statutory levy for the funding of the research education and treatment required when tackling gambling harms.

“The fact that the BGC are taking a unilateral decision to redirect 25% of future funds away from GambleAware to fund its own chosen causes could not set out more clearly why a statutory levy to fund research, education, and treatment is absolutely essential,” Smith said.

“This racket of the gambling industry deciding when, how much, and now where money is spent to deal with the harm it causes simply has to end.”

The betting and gambling industry regularly pays a voluntary levy used to fund research, education, and treatment (RET). Gambling licenses are issued on the condition of paying a yearly contribution; however, GambleAware released an analysis last year which claimed that the operators were yet to meet the recommended rate of 0.1%. Industry experts have raised issues concerning voluntary levies and stated that the levy should be legally binding.

A section of a government white paper on gambling will focus on the possibility of introducing a statutory levy in the industry. The fine will ensure gaming operators pay a fixed amount into an independent central fund that will commission services. The paper will reportedly be released in the first half of this year.

During Mary Elizabeth Truss’ tenure as prime minister, the topic of the statutory levy was not considered hence the delay. Rishi Sunak, the nation’s current prime minister, is currently reviewing it.

GambleAware board member Hilary Armstrong disclosed that allowing the gambling companies to continue with the voluntary levies and withhold a quarter of the amount would eliminate any kind of accountability and transparency concerning how they distribute the funds.

“I understand that for the next three years, the proposal of the gambling companies is that they very much want a voluntary levy to continue and that about a quarter of what they will give, they will decide themselves which organisations they’re going to support, rather than putting it through GambleAware,” Armstrong said.

“So there’s no accountability. And there’s no transparency around, you know, how this money is spent and whether it is effective.”

Zoe Osmond, the CEO of GambleAware, released a statement reiterating the organization’s commitment to curbing gambling harm and support for implementing a statutory levy.

“As the leading charity dedicated to keeping people safe from gambling harm, GambleAware has long recognised the need, and been calling for, a more sustainable, long-term funding solution to address gambling harms,” Osmond said.

“The current system of voluntary donation is opaque, and we hope that the upcoming gambling white paper will provide a much-needed committed and consistent approach to funding.”

The charity has been the object of criticism due to its closeness to the gaming industry. Some have pointed out that GambleAware’s decision to focus on education programs concerning problem gambling was an attempt by the industry to shift the focus of their products and offers’ addictive nature.

However, GambleAware’s public support of the statutory levy has led some parties to believe that the BGC’s threat to withdraw a part of the funds was in a bid to keep the charity in check.

Gambling With Lives strategy director Will Prochaska concurs with this option, stating that the gambling industry’s move was to warn GambleAware that the funds would be redirected if they did not keep in line.

“This isn’t just about money. It’s about influence. The industry is warning GambleAware that if they don’t toe their line, the funding will be removed. Whichever other charities receive the windfall in GambleAware’s place will be being rewarded for supporting the industry’s philosophy of individual responsibility,” Prochaska explained.

“It would be outrageous for the tobacco industry to control who delivers smoking cessation campaigns, so why is the gambling industry given such sway over who delivers research, education, or treatment for gambling-related harm?”

A BGC spokesperson claimed that the organization had gone above its original pledge and had intended to provide £110 million to GambleAware towards the end of March next year. They went on to accuse GambleAware of failing to provide transparency on how the allocation funds were spent.

“The industry has no say on how this voluntary funding is spent by charities, nor does it seek one. However, we are concerned that GambleAware refuses to publicly provide transparency on how these funds have been spent,” the spokesperson said.

“GambleAware were never intended to receive all of the RET funding, only the baseline of £100m over four years, and our members are proud to support a range of initiatives in addition to this, such as the YGAM GamCare young people’s gambling harm prevention programme with an additional £10m.”