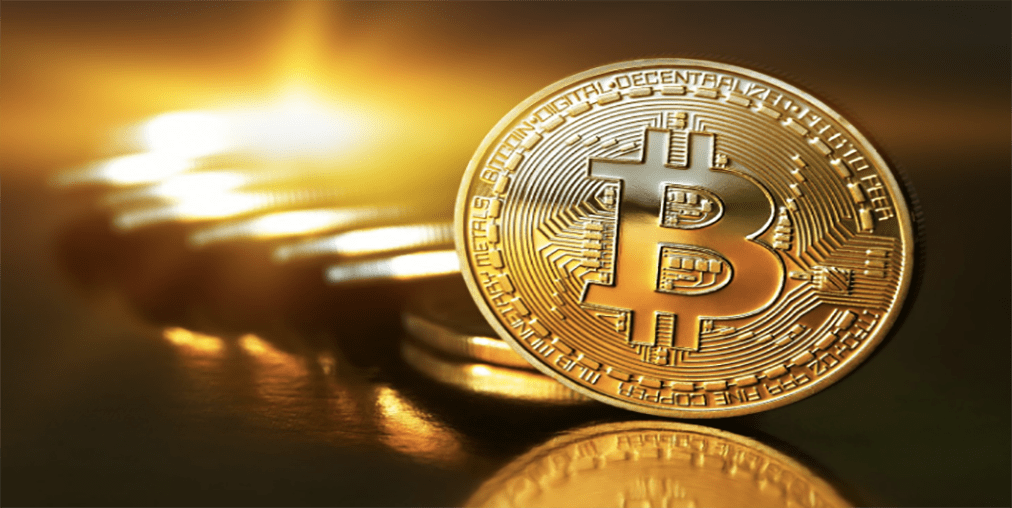 In Venezuela, more casinos are emerging two years after the government lifted a ban on gambling houses. These establishments are now paving the way for more cryptocurrency integration into conventional banking.

Gambling was once illegal in Venezuela. “Being rich is bad,” said Hugo Chavez, the country’s previous president who died in 2013. He banned casinos because they contributed to “social degeneration”, as he described it.

Despite the fact that the poverty rate has surged from less than 10% to over 75% in the last decade, President Nicolas Maduro has welcomed casinos.

Although they could only use Petro, the cryptocurrency created by the state that has flopped terribly, this is changing, as casinos in Venezuela are now accepting Bitcoin (BTC) and various other cryptocurrencies.

Ciudad Jardin stated late last year that it would allow BTC, Tether, Ether, and even crypto game tokens as payment methods. The casino, located at the Pipo Internacional Hotel in Maracay, is one of 30 in Venezuela that secured a license as part of Maduro’s policy. Under his watch, gaming facilities were permitted to operate in 12 states across the country.

The goal of this effort is to attract both domestic and foreign tourists. Visitors to the Las Vegas casino, which is located in the tourist resort of Isla Margarita in the Venezuelan state of Nueva Esparta, will be able to top up their balances and purchase chips using the Dash cryptocurrency.

Last year, Maduro revoked his predecessor’s decision and allowed gambling in the nation. He then gave a thumbs up to the activities of 30 casinos.
Casinos were legalized in Caracas, Miranda, Nueva Esparta, Aragua, Lara, Zulia, Falcón, and Bolvar, among other places, according to his directive. After the reactivation, the very first casino in the Venezuelan capital opened in September.

Domestic trade is tough to come by in a country where so many people live in poverty. The Venezuelan economy, on the other hand, is evolving. Part of the reason for this is Russia’s unlawful invasion of Ukraine.

Because of the invasion, the Venezuelan regime has acquired prominence on the international stage. It was able to get recognition in the United States and Europe. Furthermore, the sanctions put on the government for infringing on Venezuelans’ human and political rights are being eased.

The Chevron, Repsol, and Eni companies have been given permission by the Biden administration to produce and export Venezuelan petroleum and gas. Foreign investors have begun to visit the country in pursuit of short-term opportunities as a result of the current outlook on the local oil industry.

The regime is in a better financial position in terms of the scarcity and increased prices of raw commodities in international markets as a result of the war in Ukraine. With the help of Iran, Venezuela is now attempting to increase petroleum production at numerous refineries in the country’s center.

Furthermore, the government is extracting all it can from its citizens. It began eliminating subsidies to public services, including water and electricity, earlier this year. Monthly rates are growing, and economists estimate that they will reach international levels towards the end of the year.

The government levied a 3% fee on major foreign exchange transactions to force Venezuelans to pay in bolivars rather than foreign money. According to some estimates, the Venezuelan government stands to gain $3 trillion as a result of this development.

As a result, a bus driver-turned-president of a country could be able to turn things around. Meanwhile, the casinos will continue to thrive, with international tourism expected to be a major source of revenue.