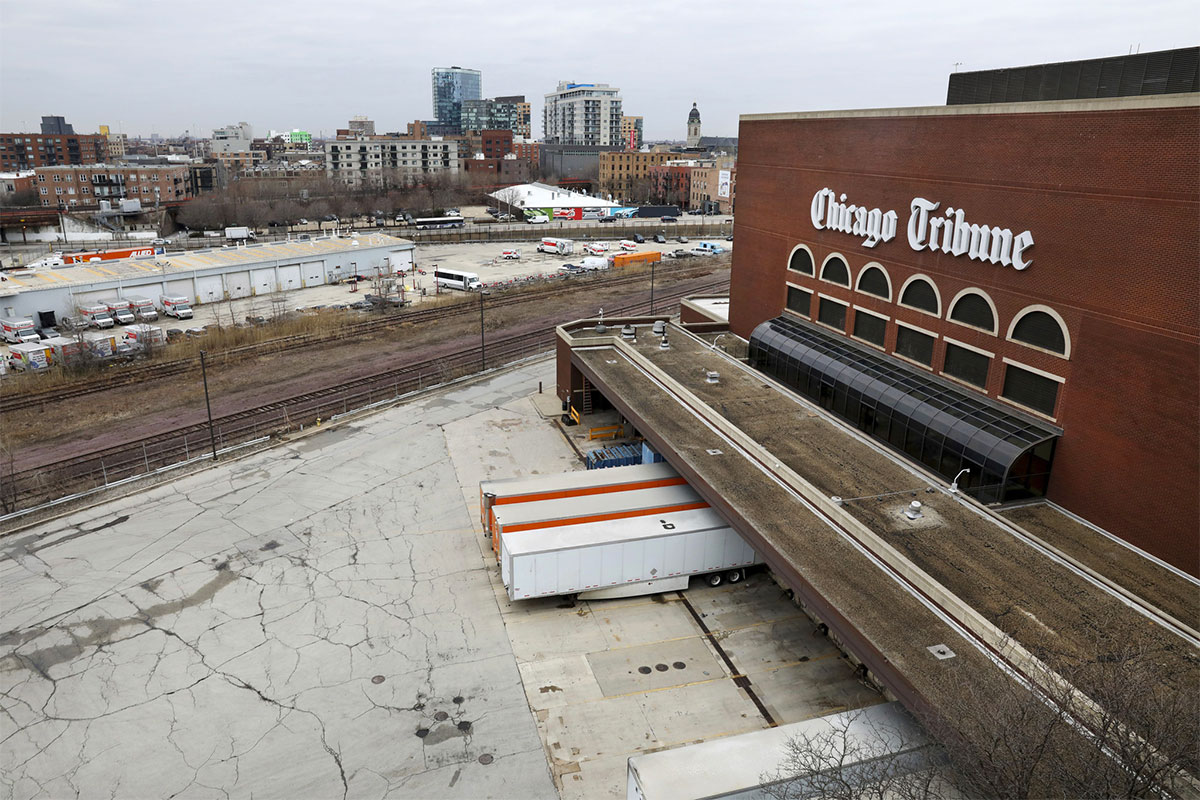 Bally’s proposal to build a $1.74 billion casino complex in the Freedom Center printing plant in River West has just moved a step further. On Monday, the Chicago Plan Commission approved the gaming operator’s plan to redevelop the site into a gaming complex.

The venue’s development plan includes an exhibition hall, a casino, 11 restaurants, a 500-room hotel, a new 3,000-seat theater, and an event center. There will also be 250 hotel rooms, 4,800 apartments and condos, retail space, a 2,100-square-foot riverwalk and a three-level underground parking garage.

Bally’s previously had plans to build an outdoor theater as well as a pedestrian bridge but scrapped it after the neighbors raised concerns.

While the commission’s decision has cleared another hurdle for Bally’s, the casino operator still has several objections to tackle, one of which is recent concerns from Alderman Walter Burnett. The venue will be constructed in his district. While Burnett has made known his support of Bally’s proposal, he recently revealed that he would hold back from voting on the Plan Commission until reviewing the casino operators’ hiring plans.

“I need to see their workforce development plans because I need to make sure that people from our community can get a job,” he said.

Bally’s earned its Chicago casino building rights in May this year when the gaming operator entered and won a heated competition to construct the gaming venue. The Chicago casino will reportedly bring in around $200 million yearly in tax revenue for the city.

The added revenue will go into the grossly underfunded fire and police pension systems in Chicago. Mayor Lori Lightfoot and those in support of the casino previously revealed that if the casino revenue were exempted, the city would significantly increase property tax to boost the pension funds.

According to Alderman Brendan Reilly, who is not part of the Plan Committee, several residents have still maintained their stance opposing Bally’s casino and the idea of a 24/7 gaming venue in the neighborhood. Reilly’s 42nd Ward is beside the proposed development and will house Bally’s temporary casino at Medinah Temple.

“At the end of the day, the vast majority of neighbors that I represent remain strongly opposed to this project,” Reilly stated.

Despite Reilly’s suggestion, the Plan Commission turned in a 12 to 1 vote to approve the plan. The only vote against was by the commission chair, Laura Flores, while Burnett was part of the three recusals.

Bally’s is set to open a temporary gaming venue at Medinah Temple, River North, around mid-2013. The permanent casino will likely begin operations at the start of 2026. The casino operator is still waiting for the Illinois Gaming Board to approve its license after submitting its application in August.

Nexstar Media Group, the most prominent television station owner in the state, bought the Freedom Center site as part of the company’s $4.1 billion purchase of the previous broadcast parent company of Tribune Publishing, Tribute Media.

The sale occurred in 2019, but in 2018, the company secured approval for a planned property development. It would have multiple uses and include a hotel, offices, and several thousand residential units.

Bally’s acquired the 30-acre property in November for $200 million after winning the competition. The company also executed a sale leaseback on the printing site with Oak Street Real Estate Capital and raised $500 million to aid in the construction of the casino complex.

In recent weeks, Bally’s and the city’s residents have conducted community engagement meetings where Lightfoot’s administration has been accused of pushing the casino proposal through the City Council without addressing several issues.

Residents raised concerns about how the casino could lead to heightened crime in the area and even more traffic in the currently congested River West neighborhood. The issues were also mentioned during the meeting held on Monday.

Ald. Reilly talked about how the city selected a casino site, disclosing that they should have been more attentive to the people involved. He also claimed the city lost out on a chance to provide job growth and economic development to specific areas in Chicago.

“I do believe the city missed a real opportunity to extend some real economic development and job growth in those areas of the city that just need a little nudge to get around the corner.”

There will reportedly be 3,000 construction job provisions from this project, and around the same amount of positions will be made available for permanent jobs in the entertainment and gambling complex. Some 60% of its hiring opportunities will be targeted toward minorities. Bally’s agreed to a project labor deal in October, stating it would work with unions on the casino’s construction.

Burnett, previously one of the biggest supporters of Bally’s new casino, disclosed that his ward was pressuring him to show the jobs that the casino operator would provide, as promised earlier. He went on to state that most aldermen did not extend their support for the project, and his was given after being assured of the new job opportunities.

“As you know, the other neighborhood aldermen do not support this. I stood up and supported this, and one of the assurances I got out of this was that people in our community are going to be able to work. In supporting this, I potentially put my election in jeopardy,” Burnett said.

Ald. Burnett also expressed his desire to see the casino’s workforce development plan in order to review it before the proposal reaches the City Council zoning committee on Tuesday.

“I want to see that before tomorrow, or I’ll just raise a lot of hell at the zoning meeting,” he warned.

Bally’s director of corporate development, Chris Jewett, expressed his appreciation for Burnett’s support and assured him that the workforce development plan would be sent to him. He also promised that Bally’s would meet up with its prior commitment to hire minorities.

“We promised you this, and we will come through,” he said.