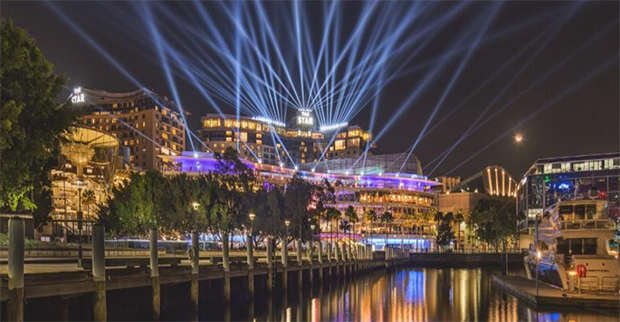 Initial reports The Star Casino has been under-reporting violent incidents to alleviate lockout laws has been unsupported by a recent study.

Earlier this month, leaked documents revealed 67 per cent of 278 assaults at the Star since 2012 were not reported to police.

This raised questions as to whether the Pyrmont venue, located outside the Sydney lockout zones, was deliberately concealing the assaults.

But little evidence has been found to support this case, with NSW Bureau of Crime Statistics and Research (BOSCAR) releasing a study, which examined before and after the lockout laws were implemented.

“There is no evidence that staff at The Star casino have become less willing to report assaults to police since the lockout law reforms in February 2014,” the report states.

BOCSAR director, Don Weatherburn, said the increase in reports means there’s no cause for concern.

“No one expects every minor bump and scuffle to end up in a police assault report but we would have been concerned if the proportion of assault incidents reported to police by staff at The Star had declined,” Dr Weatherburn said.

“As it is we remain of the view that the growth in assaults at The Star since the lockout has up to this point been fairly small.”

A bane of contention in the study is that it did not address the number of assaults, it only covered changes since the lockout laws were iplemented. all assaults, just whether there was a change before and after lock-out laws,

“It may well be that there are serious assaults at the Star that are not being reported — we didn’t look at that,” Mr Weatherburn said.

“All we looked at was whether or not there’d been a change in the willingness of staff to report assaults.”

This was what some initial reports claimed, after the leaked documents prepared by the NSW Liquor and Gaming regulator found 75 of the 111 violent incidents between March and June 2016 “did not result in police attendance despite the severity of the incident involved or the injuries caused to the parties”.

Regardless, the Star denied it was under-reporting and released a statement yesterday saying the issue has now been put to bed.

“We are pleased our position has now been validated by the BOCSAR report,” the statement read.

“BOCSAR acknowledged if there was under-reporting you would expect to see a decline in the reporting of incidents by staff and, logically, a rise in victim reporting, but the reverse has been the case.”