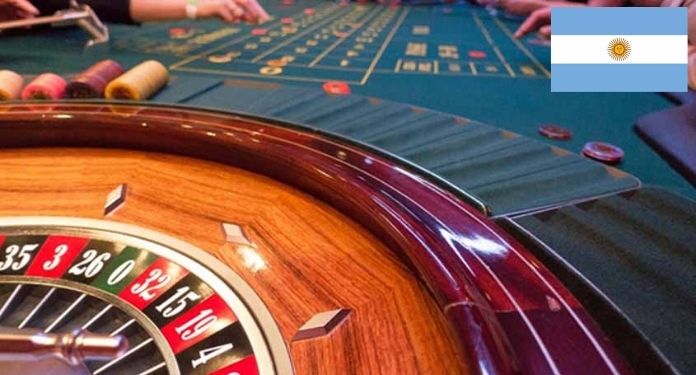 Cordoba is among regions in Argentina that have already put into action a proposal to make gambling online legally permissible.

However there is an increasing amount of pressure being put on to repeal the law, as a handful of local officials are attempting to stop the legislation.

By attempting to legalise online casino sites, the province of Cordoba was hoping to replicate the success that the city and province of Buenos Aires had achieved.

But there are serious roadblocks, including a rival group that is attempting to derail the proposal.

In December of the previous year, the Legislative Assembly of Cordoba passed regulations regulating online gambling. But since then it has been the subject of a never-ending stream of controversy.

The proposal would effectively legalise online casinos in Cordoba, and potentially have huge ramifications for Argentinian online casinos.

The opposition also want a mediation panel and a court appearance from the municipality’s administration to address their concerns.

According to lawmakers, provincial governor Juan Schiaretti and mayor Martn Llaryora there is no demand for real money online gambling. Additionally, they believe that the government is leveraging the perks surrounding online gaming.

“The purpose of this declaratory action of certainty is to put an end to the lack of certainty regarding the application of Law 10,793 (online gambling) regulated by decree 460/2022 in the scope of the city of Cordoba and declare its inapplicability in this area,” A press release from the opposition read.

Online casino operators are presently submitting proposals to Cordoba, which will start selecting applicants between August 5 and August 19. The councillors demand that the hearing be held as soon as possible.

License approvals set to go ahead in Cordoba

The Cordoba Lottery announced the opening of the request for domestic and international grants in May. It will issue up to 10 licenses for the establishment and management of online casinos across the area.

Apparently, bids were to be presented by July 5. The selections would then be declared by the province on July 19.

The timeframe was then postponed earlier this week by the organization. By August 5, all prospective companies must file their papers. The Cordoba Lottery will then divulge the proposals that comply with its requirements by August 19.

The applicants that the authority board selected to run will be made public on September 2. After that, it will be given two weeks’ interval to respond to any objections to its judgment. Furthermore, the organization will provide permits to qualified companies by October 18.

The new legislation controls all aspects of the industry and maintains a database of online gambling licenses. It took effect in May after obtaining resounding parliamentary approval. The latter seeks to monitor and eradicate unlawful gambling with Argentine regulators. It aids fraud and illicit gambling investigations.

Buenos Aires has already made some movements on online gambling in the country, after voting to legalise it in 2019.