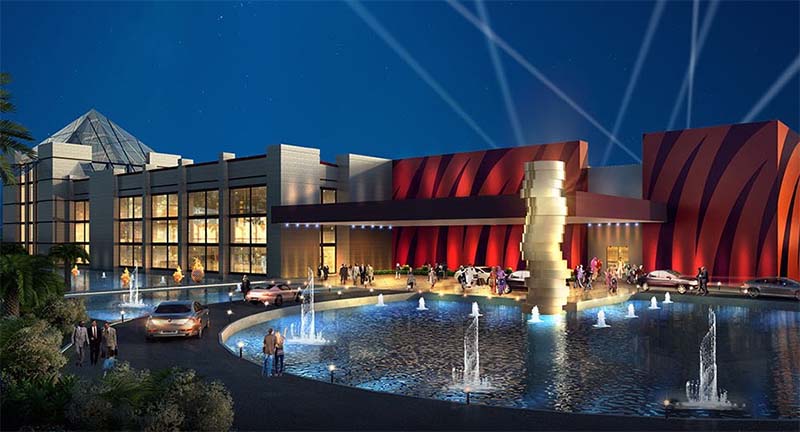 Tiger Palace Casino Resort in Bhairahawa, Nepal, is currently embroiled in a dispute with the government after officers of the Inland Revenue Office (IRO) seized cartons of liquor from its casino floor.

Nepalese taxmen raided the casino operator after it received information that the integrated resort deals out alcoholic beverage to its customers on the casino’s floor, which according to the IRO goes against their license.

The Kathmandu Post reports that Silver Heritage Group had repeatedly disdained the orders of IRO to acquire a license for selling alcohol in the casino area before attempting to do so. A joint team of IRO officials and police confiscated 121 bottles of alcohol valued at Rs300,000 ($2,000).

Tiger Palace Casino faces stiff action from the government if investigations find it guilty of breaching their license conditions.

The casino has been besieged with constant attacks since it opened the $51.8 million integrated resort in November of last year.

Silver Heritage’s problems began after it severed its work relationship with Rajendra Bajgain, a former consultant for the group.

The recent swoop to seize alcohol from the Tiger Palace’s five-star gambling facility was again initiated by Bajgain after he snitched to the government.

But Silver Heritage has revealed plans to reach an out-of-court settlement with Bajgain so as to enjoy some respite with its operations in Nepal.

“The company has agreed with Mr. Bajgain to continue on-going discussions to settle the disputes between the parties without the need for further Court actions,” Silver Heritage disclosed.

“[The company] believes that it will ultimately prevail when the substantive issues are ventilated before the Court.”