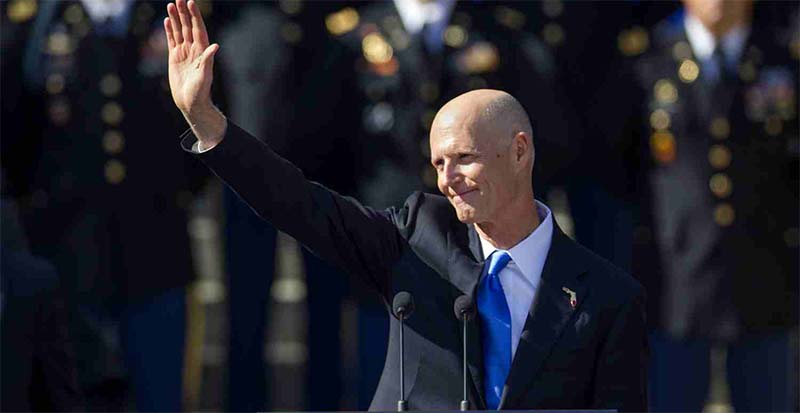 FLORIDA Governor Rick Scott has brokered a deal which will see the Seminole Tribe maintain the exclusive rights on blackjack and other casino games.

The deal will see the Seminole Tribe continue to pay more than USD $300 million a year to the state. But in return Miami- Dada and Broward countries will be the only other places with slots other than Tribe owned venues.

“Today, I am proud to announce that the state of Florida has reached an agreement with the Seminole Tribe which ensures the tribe’s current commitment remains intact,” Scott said.

“Since I took office, the Seminole compact has generated more than $1.75 billion which has helped our state make historic investments in things like Florida’s education and environment.”

While this is touted as good news for both politicians and the Tribe, there is continuing jostling over the future of gambling in Florida, and in fact the USA.

State senators are pushing to make it harder to expand gambling in the state, including putting restrictions on slots and other card games.

State leaders are considering having a discussion on gaming in the state, which is likely to also tighten up, or at the very least give some structure to the online sector.

Currently Florida residents don’t have any “legal” casinos to play at, but there has never been anyone charged for playing at a offshore casino.

The Seminoles fought for close to 13 years, until 2004, for the right to offer casino games like blackjack, with the land-based gaming scene improving markedly since then.

But their contract which saw them pump in $1 billion dollars back into the the community over a five year period has now ended. This latest deal will see the Seminoles continue the payments until at least 2019.

The Seminoles run seven different casinos in the state of Florida.