First year students are beginning to fill the halls of Great Britain’s many universities – and the United Kingdom Gambling Commission is using the freshmen season to raise awareness for the many risks students all across the country face from gambling. 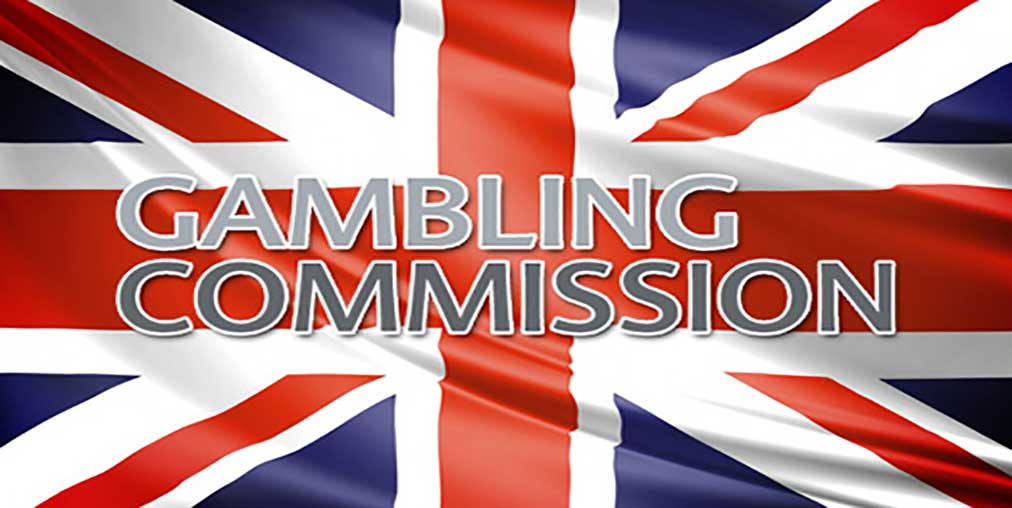 New figures from a preliminary study released by the Gambling Commission have revealed a staggering 1.2 million students in the country have gambled, and the regulator is sharing the information in the hopes students can keep informed about their choices and remain safe if they do choose to engage in betting and gambling activities.

The regulator conducted 1,000 online interviews via YouthSight with undergraduate students in the United Kingdom between August 11-13 this year to compile their findings. Participants were part of an online panel and recruited through UCAS and the study group quotas were set to reflect the current student population in three areas – course year, gender and university group.

“Two in three students gamble according to our new figures,” said Tim Miller, the UKGC’s executive director for research in an official press release. “We want to encourage universities to provide the same level of information and support about the risks from gambling as they do for drugs, alcohol and safe sex.”

The results of the survey have been released for public use on the official UK Gambling Commission government website, alongside a detailed graphic compiling the most significant stats, revealing:

The United Kingdom Gambling Commission is one of the most trusted online gambling regulators in the world, and was first established alongside the UK Gambling Act of 2005, which aimed to keep UK resident safe while betting at bingo sites, casinos, lotto sites and sportsbooks.

The regulator licenses and audits several of the world’s top online casino sites to ensure fair and responsible gaming, and has built a reputation for being tough but fair when enforcing the law upon gambling sites which breach the rules.

Students and anyone else interested in the results of the UK Gambling Commission’s survey, along with future study results can visit the page here or take part in the survey themselves on the same page.