Uruguay to block overseas sites in online gambling ‘clean up’ 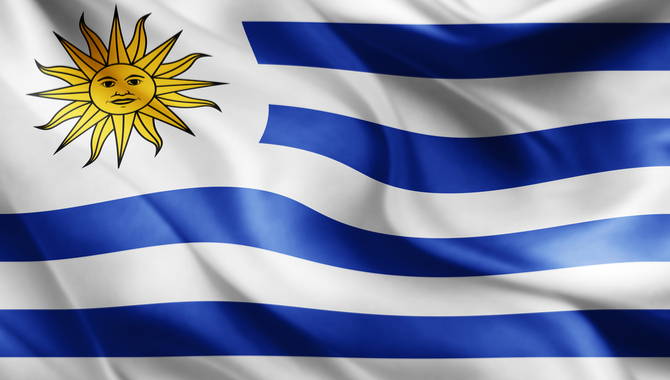 URUGUAY is set to implement a ‘clean up’ of its local online gaming and sports betting market in the coming days that could strengthen the state-owned gambling monopoly.

Non-domestic online casino sites and betting companies like Bet365.com and Bwin.com will be blocked, according to a report from the country’s El Pais newspaper.

Luis Gama, the Director for Uruguay’s National Lottery and Quinielas Directorate, said the ban was aimed at maintaining the strength and growth of the operator’s Supermatch online game, which trebled its annual takings after a revamp last year to approximately $59.3 million.

Blocking non-domestic sites is estimated to keep as much as $20 million a year within Uruguay’s borders.

How will Uruguay successfully pull off blocking these websites? With the help of local banks, credit card providers and phone companies – working together to make the sites inn-accessible and unusable.

If the move proves to be a success, the Government has plans to revisit the number of licenses it provides to local gaming companies.

“We will take care of the detecting of illegal sites and already have procedures in place to trigger a message to the Communications Services Regulatory Unit in order to effectively block via the telephone companies those sites that Uruguayans can enter but not play on legally,” Gama said.

Uruguayans were reported to have spent an estimated $809 million on gambling both online and land-based in 2017 – a 19 per cent increase on the same figure last year.

“All the games except scratchcards had a small increase,” Gama told El Pais.

“The increase is reasonable. A long time ago we decided not to increase the supply of games in favor of developing the ones we already exploited and now offer only the most traditional games and the ones that people are most interested in.”